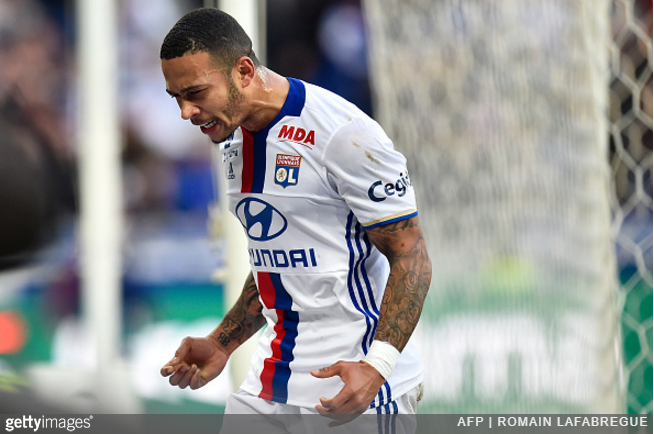 Having proposed a week or two ago, Memphis Depay is currently enjoying a prolonged holiday in Italy with fiancee Lori Harvey and her entire family.

For the record, Lori is the daughter of US game-show host Steve Harvey, who is basically America’s answer to Les Dennis.

Of course we know that Memphis is an absolute stone-dead, cold case of a victim when it comes to fashion, having wowed us with a wide array of haute-couture ensembles in the past – from ‘Dandy Matador‘ right through to ‘Homeless Peruvian Panpipe Virtuoso‘.

Thankfully, it looks as though he’s marrying into the right brood… 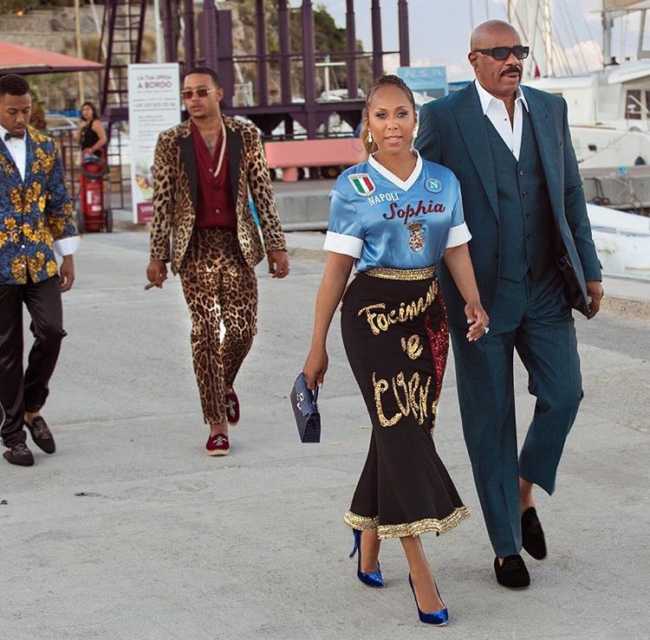 Just a casual evening ramble around the Capri marina? Full-length leopard skin with velvet slippers should do it.

We’re fairly sure Lyon won’t be overly impressed by the accompanying stogie either. 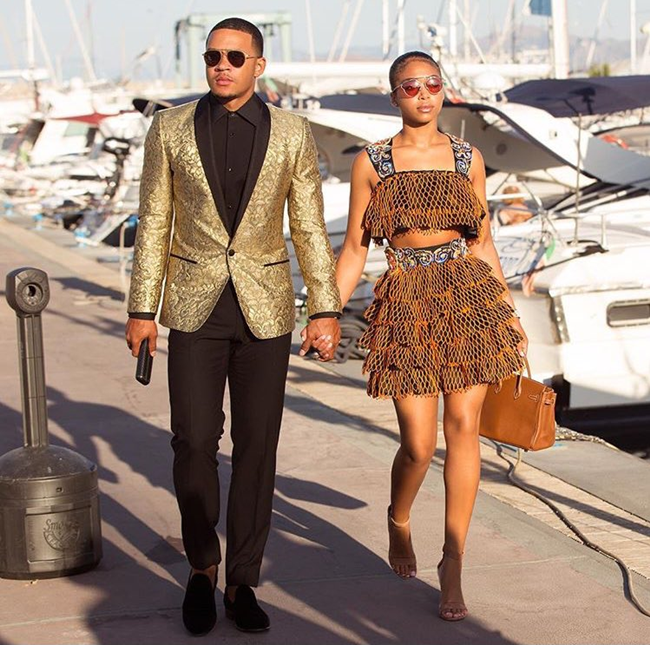 From a technical standpoint, the sweat must be absolutely dripping off him, but that’s the price you have to pay if you want to look this good.