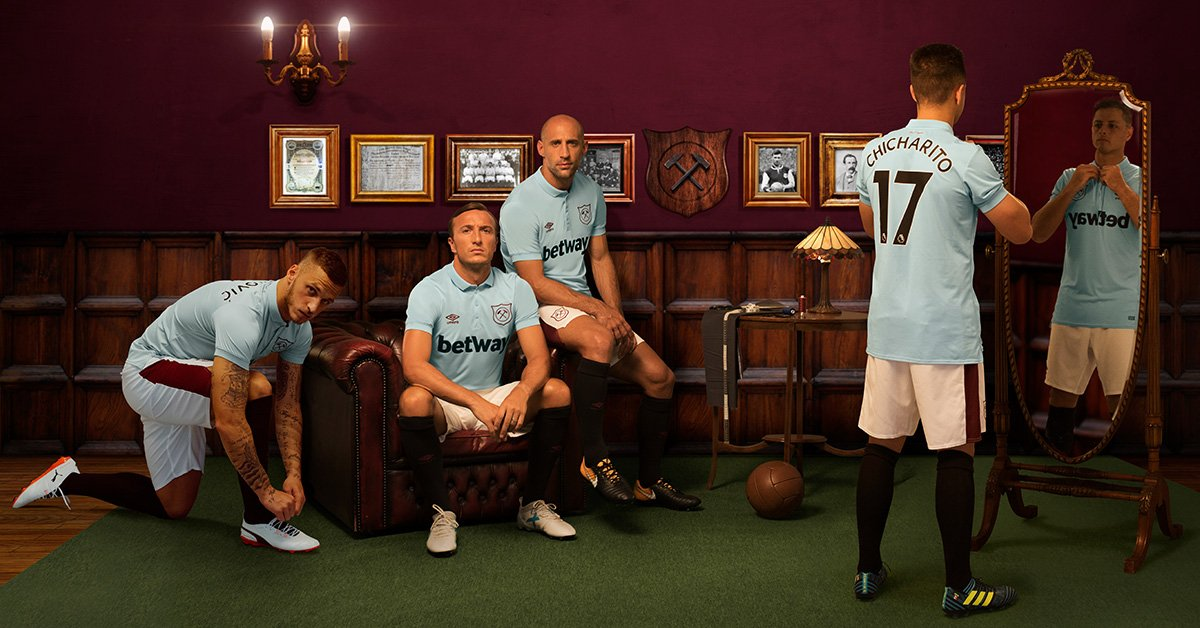 West Ham have seized the opportunity to unveil their new third kit for this season and truth be told it’s a rather dapper affair.

The Umbro-designed strip is inspired by the first ever uniform worn by West Ham United upon their formation in 1900, shortly after the dissolution of their immediate forerunners, Thames Ironworks FC.

The newly-founded Hammers then played their first ever game on September 1st, 1900 – hence the release date – cantering to a 7-0 victory over Gravesend. 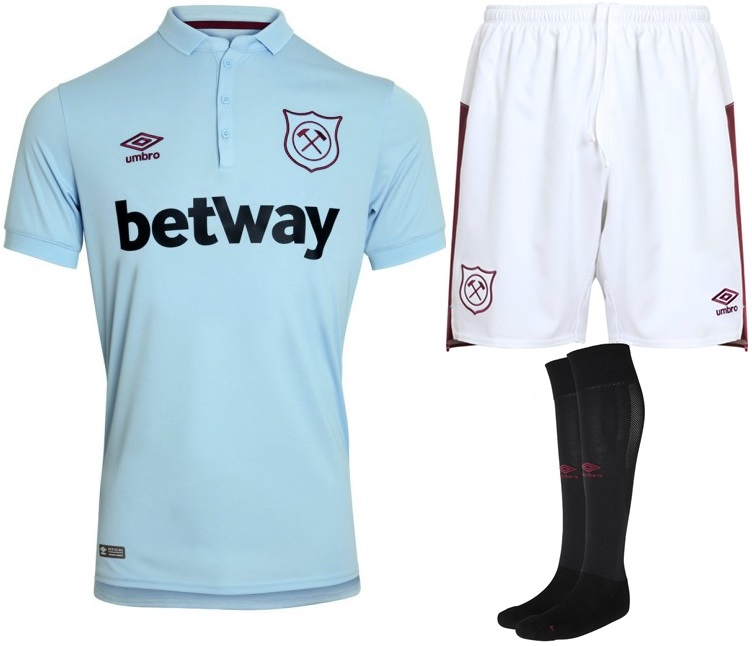 In another little nod back to the past, the 2017/18 shirt and shorts are both embroidered with a replica of the first ever crest known to have appeared on a West Ham kit, i.e. on the shirt worn in the first ever Wembley FA Cup Final back in 1923…