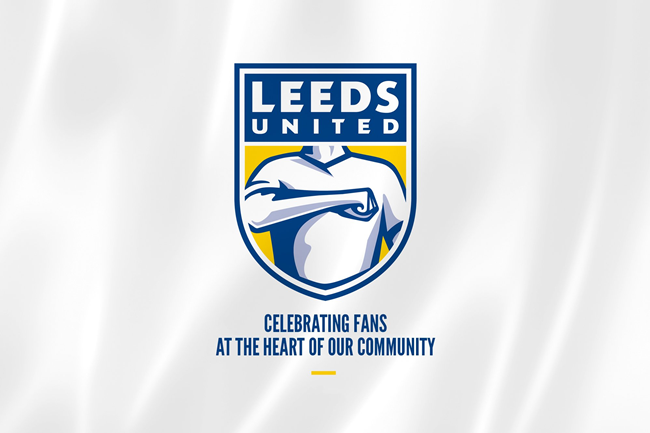 To celebrate Leeds United’s inexplicably awful decision to render their club crest a laughing stock, Pies thought we’d examine some of the other football clubs to do likewise over the years.

Let’s crack on, shall we?

Last year, Juve ditched one of the most instantly recognisable crests in world football for modernised, corporate-friendly nothingness with which they hoped to “break into new global markets”.

We still haven’t forgiven them. 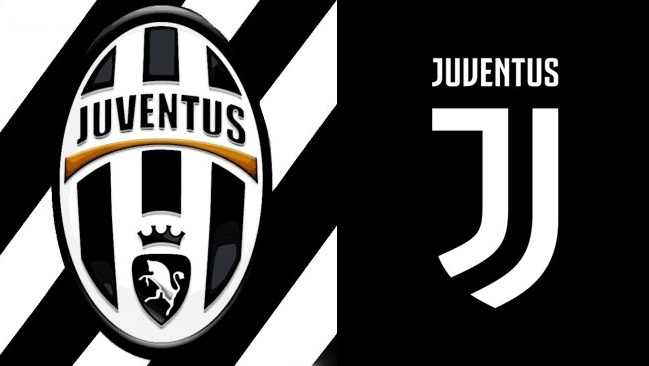 From blue birds to red dragons back to blue birds (with little red dragon) all in the wink of Vincent Tan’s eye.

They’ve since reverted back to script, but the Hoops’ decision to bin their loops in favour of a shiny bit of tacky clip-art still rankles.

Personally, we preferred it when Arsenal’s whacking great cannon looked more like a House sigil from Game of Thrones… 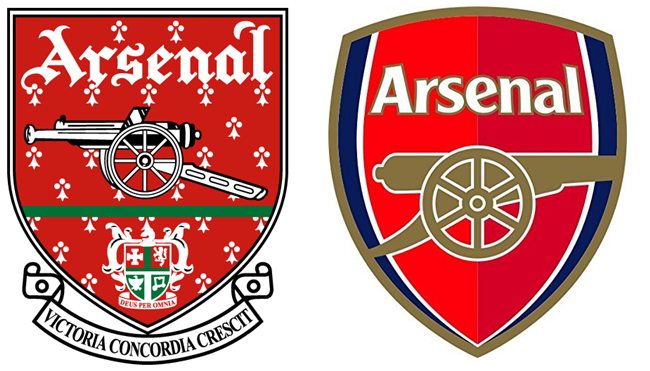 All that time, all that effort and all that money and you’ve just made it worse…

Looks like the menu header at a posh country pub/hotel…

Quite possibly the most unnecessary rehash ever undertaken. Basically, the Bavarians paid a vast sum of money to have their badge darkened slightly and their lozenges rotated by five extra degrees. 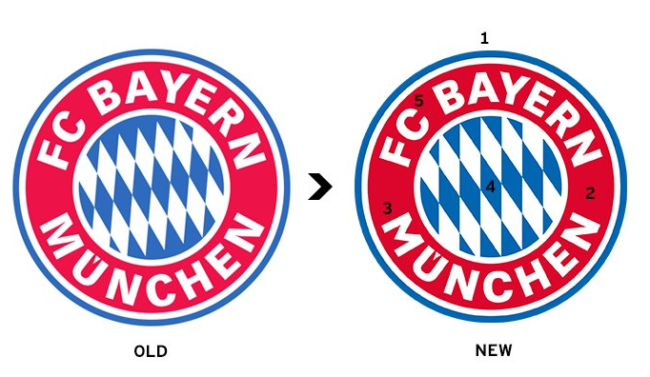 Frankly, any decision to deviate from Chelsea’s original pre-1900 badge must be deemed a complete and utter failure of judgement.

Just look at it for crying out loud. It’s magnificent…

Again, once you’ve reached the very apex of perfection, why go fiddling?

Back in 2016, Villa paid a London-based design company £2million to re-design the club’s “entire visual identity”. 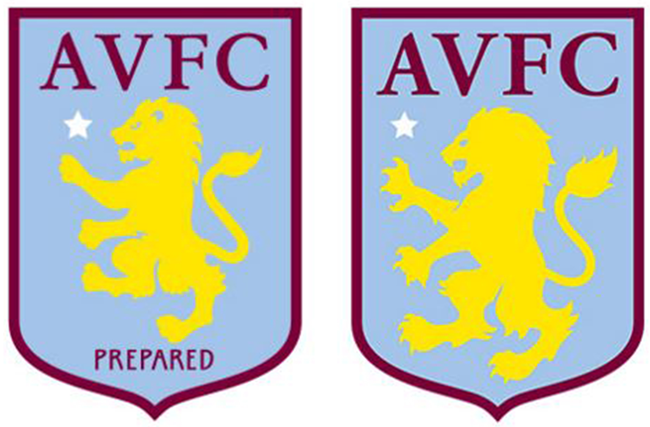 Of course, there are many, many more examples of badge butchery out there to get all het-up about.