With less than 12 weeks to go until it all kicks off in Russia, Adidas have rolled out a plethora of World Cup away kits for their competing nations.

It’s fair to say that Adidas have scored some major, major points, with each and every kit a retro-tinged stunner in its own right. 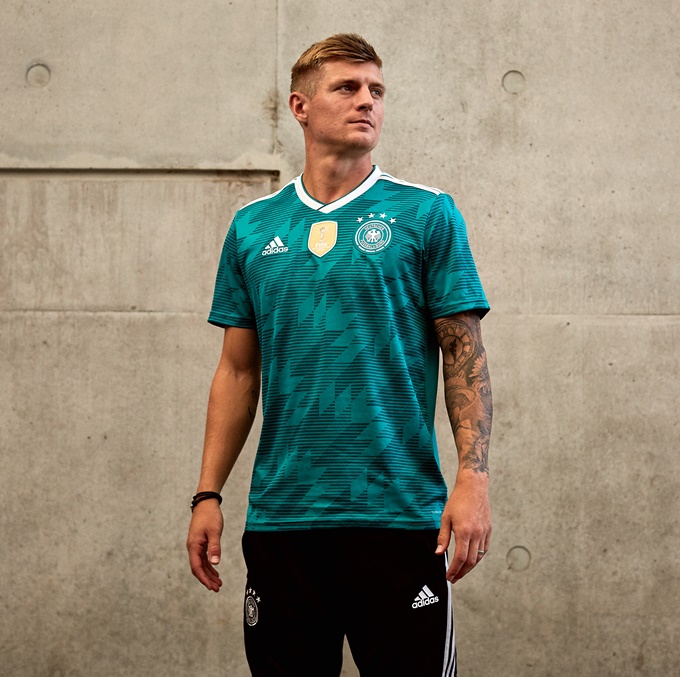 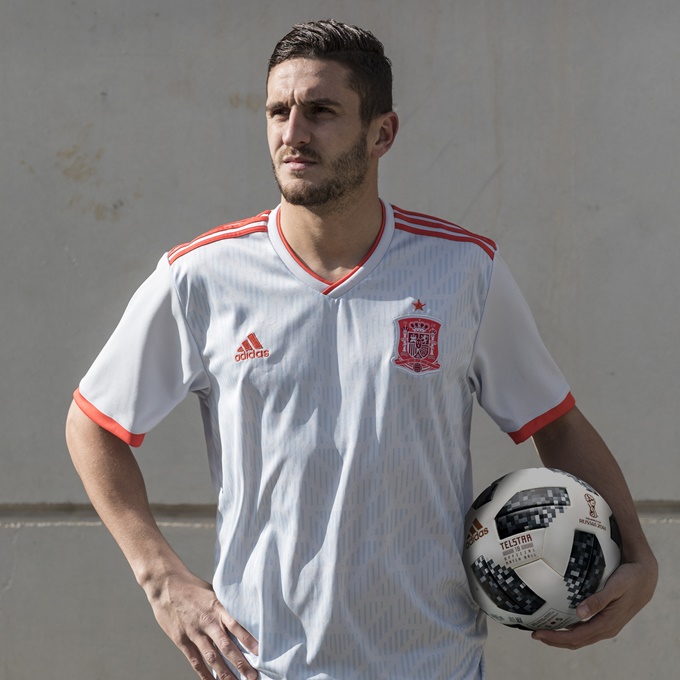 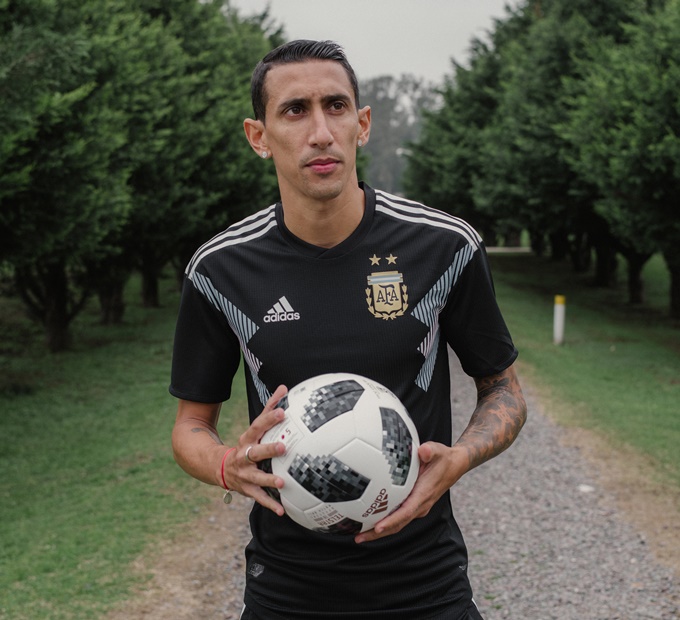 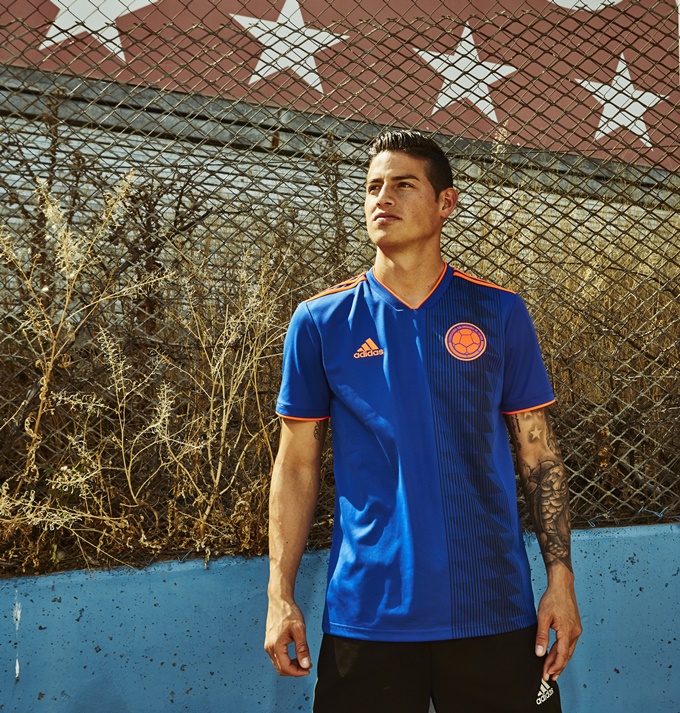 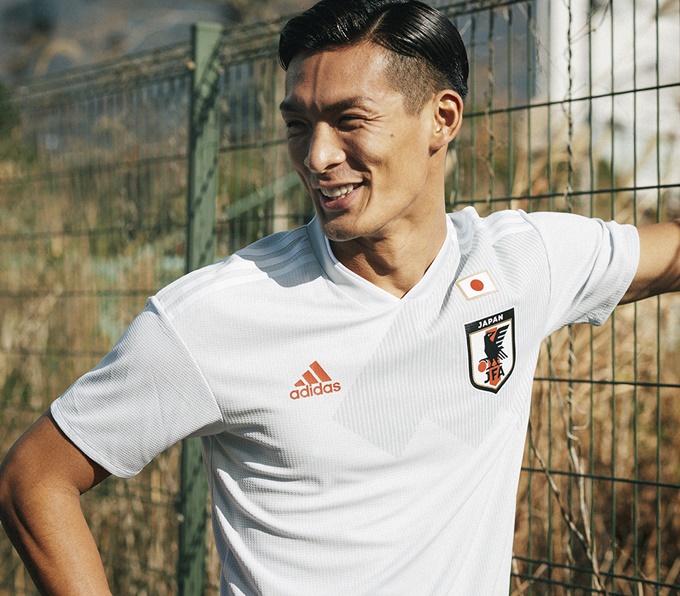 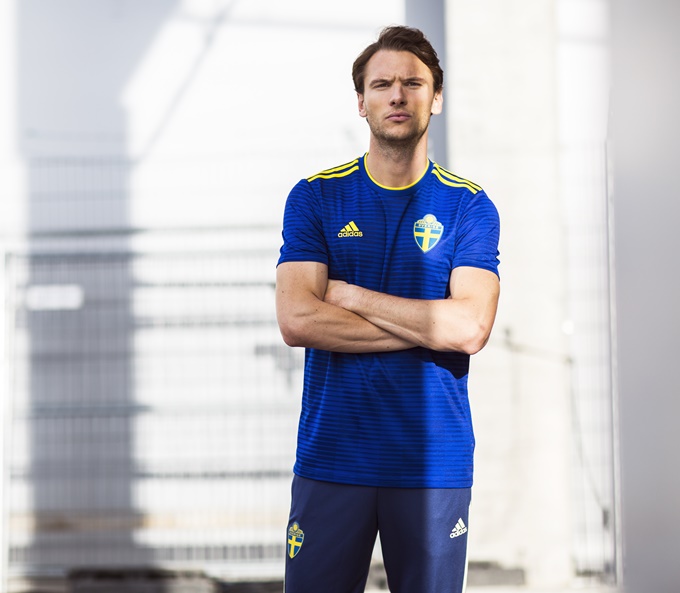 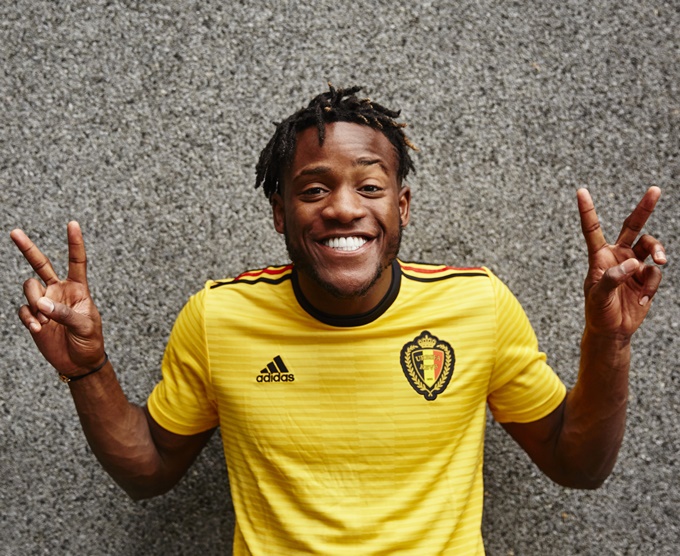 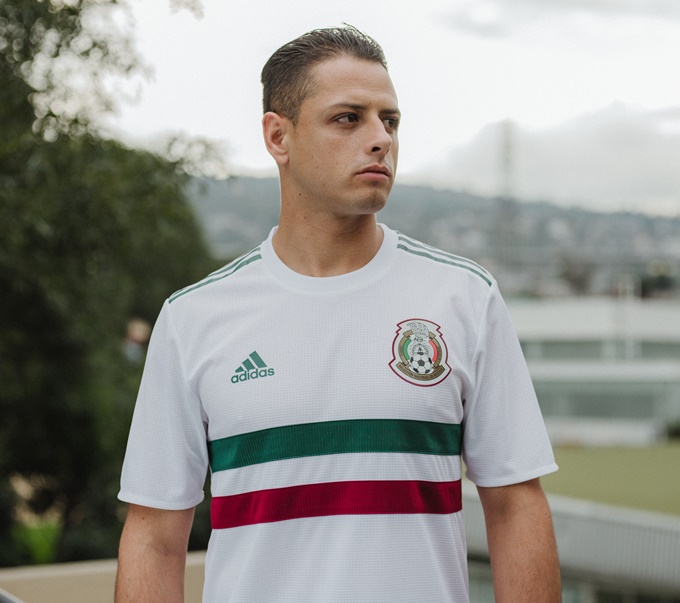 …and last but by no means least – the hosts, Russia 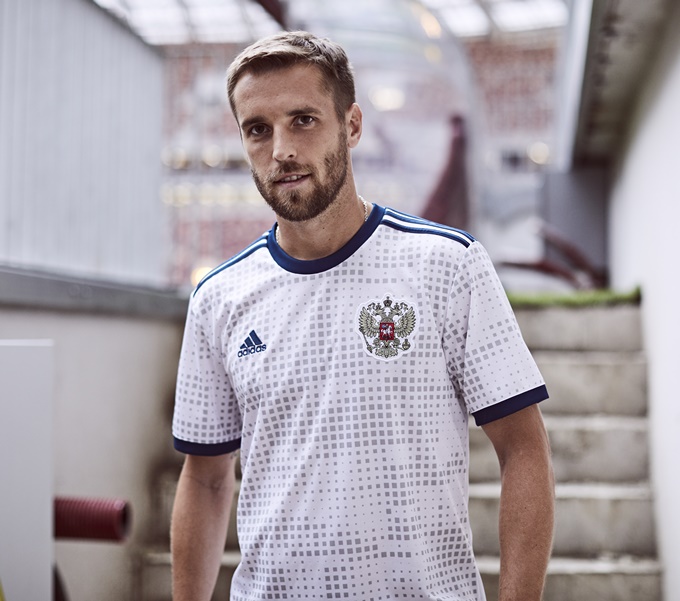 Yep, 80-something days to go before it starts and Adidas have won the World Cup already.

That Colombia shirt is so good it could almost be edible, though Pies would gladly eat all nine of these efforts if that’s what it took to prove our love for them.

What say you, people? Which is your pick of the bunch?