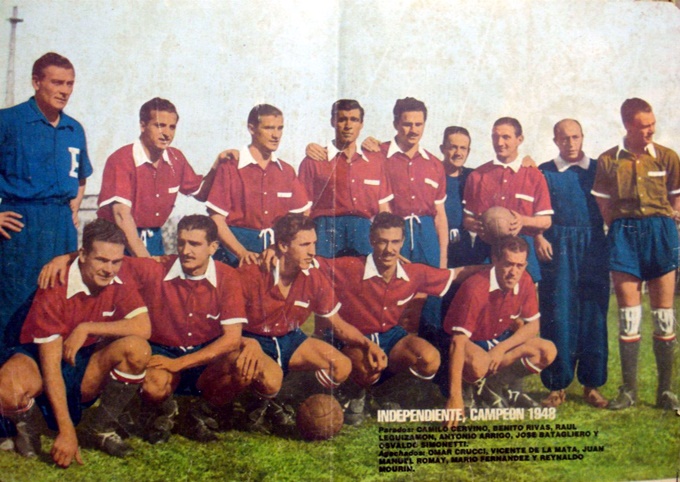 Argentinian side Independiente have released a simply ravishing new retro kit which pays direct homage to the club’s legendary team of 1948.

To mark the 70th anniversary of the ’48 vintage delivering El Rojo their third league championship, Puma have knocked out a scorcher of a limited edition strip, complete with an era-authentic button-up front… 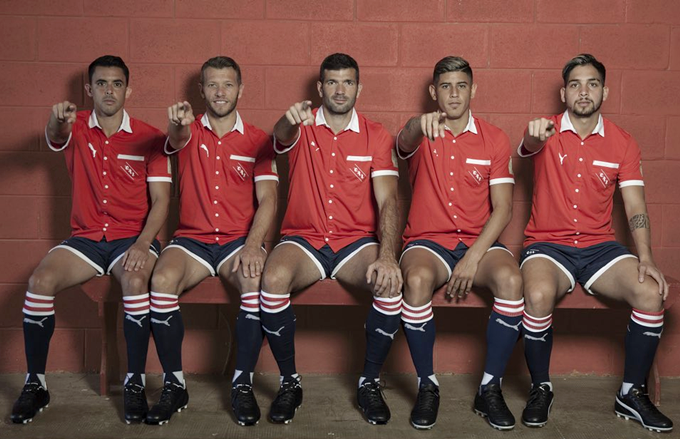 However, this isn’t just going to be some meaningless bauble. Independiente have confirmed that their new togs will be worn by the players in the upcoming Superliga fixture against Defensa y Justicia on 23rd April.

Here’s a closer look at the 2018 version, which is positively brimming over with handsome vintage appointments… 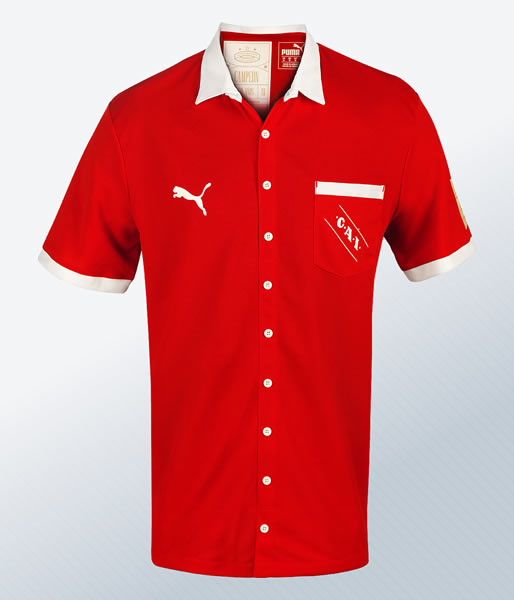 Finally, a football shirt smart enough to wear to a wedding.