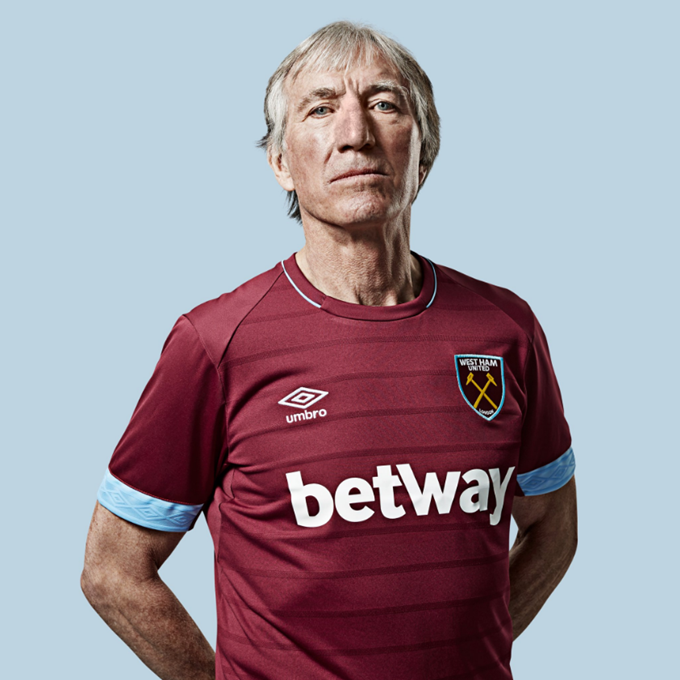 West Ham have roped in club stalwarts like Billy Bonds, Trevor Brooking and Mark Noble to help unveil their new Umbro kits – well, the shirts at least – for 2018/19.

The Hammers’ new togs are being launched as part of a new “I’m Forever…” campaign, which “honours the lifelong loyalty shown to the club by players and supporters alike” without actually meaning much beyond that.

As you might expect, claret and blue is the prevailing colour scheme though the return of the classic Umbro ‘diamond tape’ on the sleeves is a welcome sight… 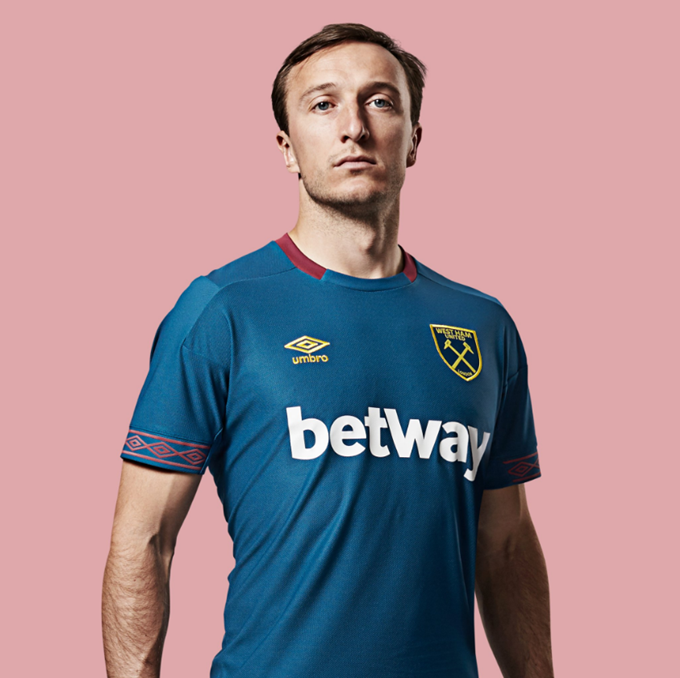 The club also knocked out a decent little unveiling video, in which Bonds, Brooking and Noble are joined by fellow West Ham luminaries Carlton Cole, Jack Collison, Marko Arnautovic, Declan Rice, Ellie Zoepfl and Andria Georgiou in laying their Mince Pies on the clobber for the first time…

Smart enough, though not our favourite Hammers kit of recent times.

That honour goes to Umbro’s marvellously sleek ‘Boleyn Kits‘ from 2015/16.