Just as they do every year at about this time, FC Cologne have unveiled their annual special edition ‘Karneval’ kit.

To celebrate the winter festival held in their city in November, the German club knockout out a one-off strip to flog to their fans.

However, as a bit of a break from the norm, the 2018 offering isn’t even close to being completely grotesque! 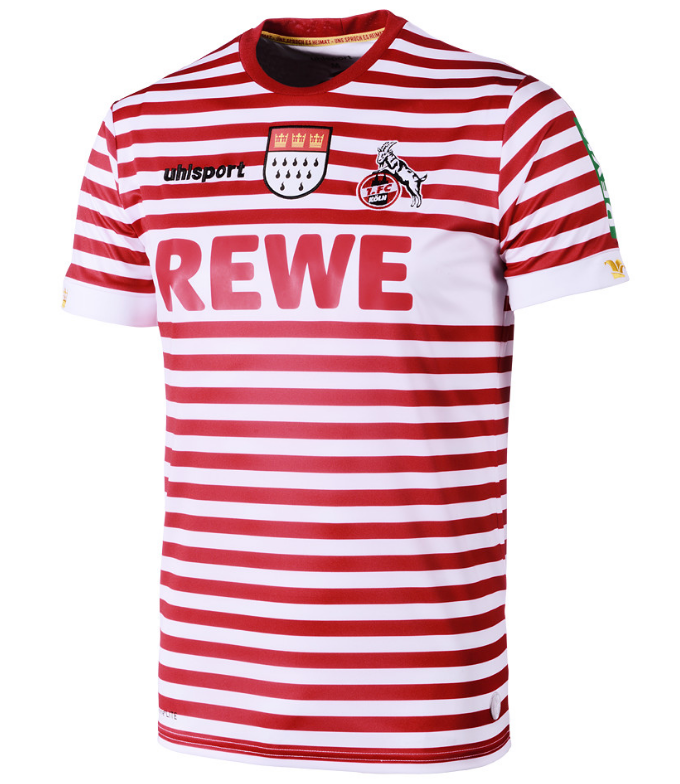 Compare and contrast that with 2015’s vintage – complete with dainty ‘tassels’ and faux cummerbund – and we’re sure you’d agree, it could have been much, much worse… 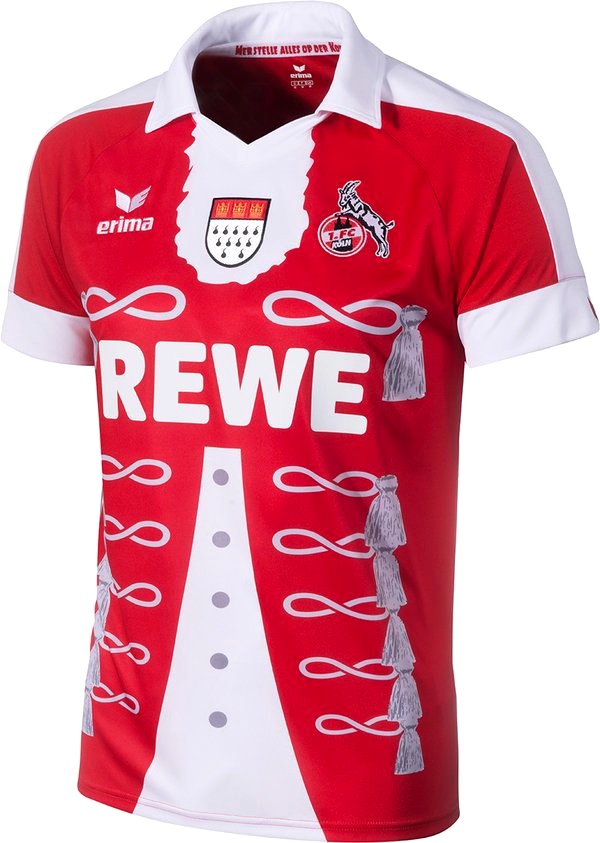 Again, as always, the Cologne Karneval kit doesn’t come cheap and as such will set you back a princely €89.99 (plus P&P) from the club’s online store.