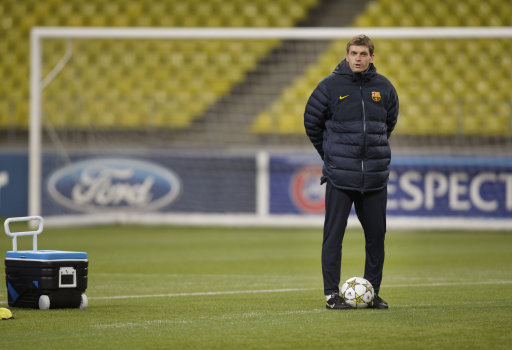 There’s no official word as yet, but many Spanish news outlets and journalists are reporting this morning that Barcelona coach Tito Vilanova has suffered a relapse of the parotid gland tumour he had surgically removed in November of last year.

It is thought that Barca will look to bring in a temporary replacement for Vilanova while he once again battles the illness, with rumours abound that Pep Guardiola may be persuaded to return on an interim basis – though, of course, that isn’t the important thing here.