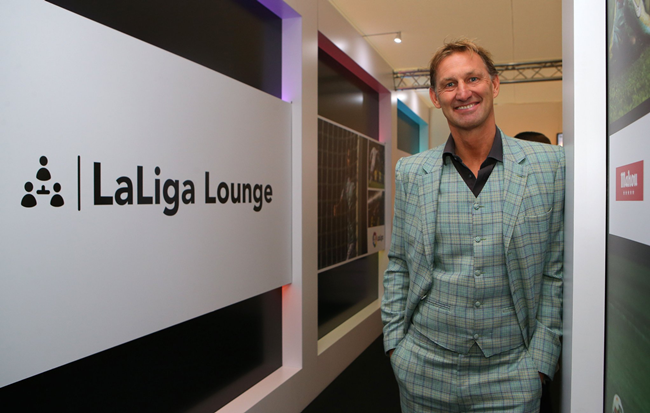 Granada have confirmed that Tony Adams has taken over as head coach for the remainder of the season.

Earlier today, the Spanish club sacked previous incumbent Lucas Alvarez with the team second bottom of La Liga thanks to a largely wretched run of results.

The appointment isn’t quite as out of the blue as it may first seem.

After evaluating the situation the team is in and the last sequence of results, Granada CF have decided to release Lucas Alcaraz as the head of the first team, along with his coaching staff.

Instead, the club relies on Tony Adams, vice-president of DDMC, as head coach until the end of the season.

So there you go. An Englishman in charge of a Spanish top flight side. What could possibly go wrong?