If you weren’t aware already, today is St David’s Day – St David being the patron saint of some magical pixie kingdom called Wales. With that in mind, ‘ere’s our top ten footballing Davids for you to look at with your faces… 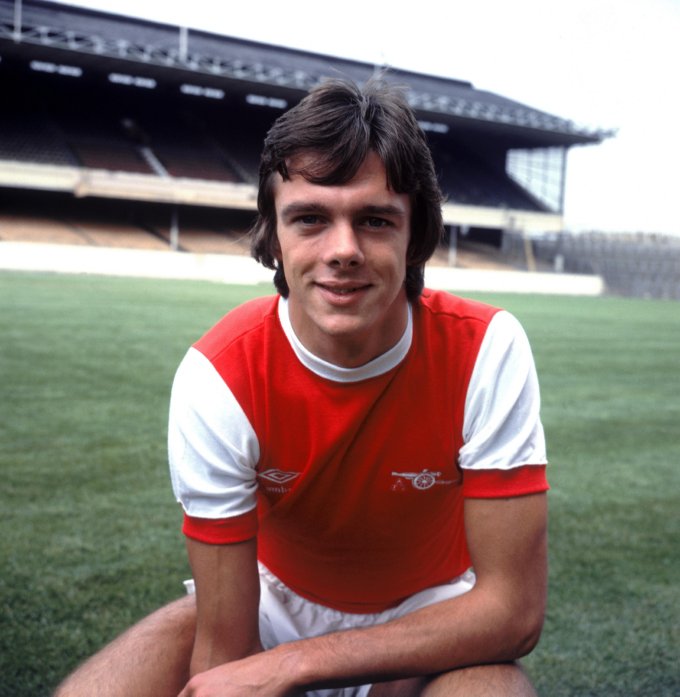 10. David O’Leary – Stalwart Arsenal centre-half whose 722 appearances in his 18 years at the Gunners are a club record. ‘Twas his sudden death penalty that saw the Republic of Ireland beat Romania in the shoot-out to reach the quarter-finals of Italia ’90. Has since managed Leeds, Villa and Al-Ahli out in Dubai. Nobody really likes him. 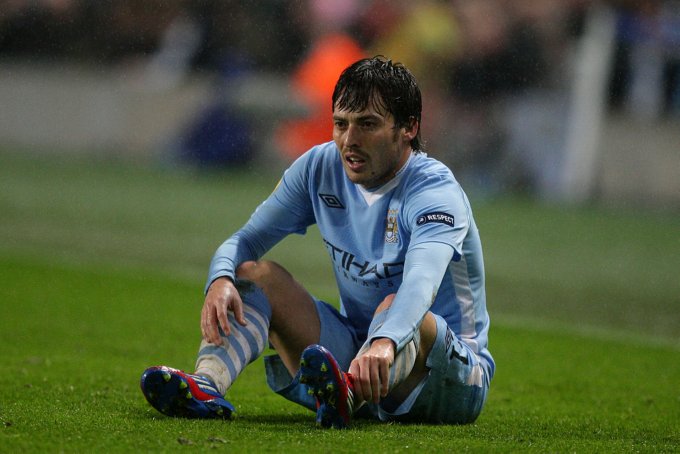 9. David Silva – Man City’s little Will O’ The Wisp, who specialises in flitting between the lines, Making. Shit. Happen and thawing my cold, cold heart on an almost game-by-game basis. Can contribute the square root of sweet FA all game, but then thread a throughball so delicious that you’re willing to forgive him for the previous 89-and-a-half minutes of diddly and, indeed, squat. 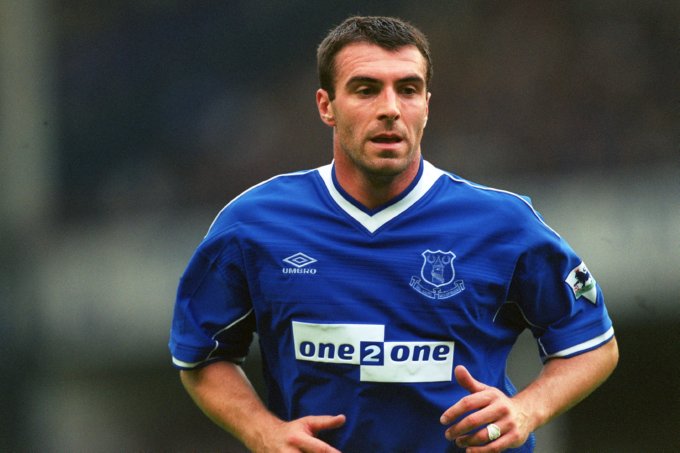 8. David Unsworth – The man they call ‘Rhino’ around Goodison way was a burly/slightly overweight left-back who, largely through the gift of a ruthless penalty dispatching technique, is still the Premier League’s highest-scoring defender. ’38’ since you asked. Goals we mean, not his waist size. 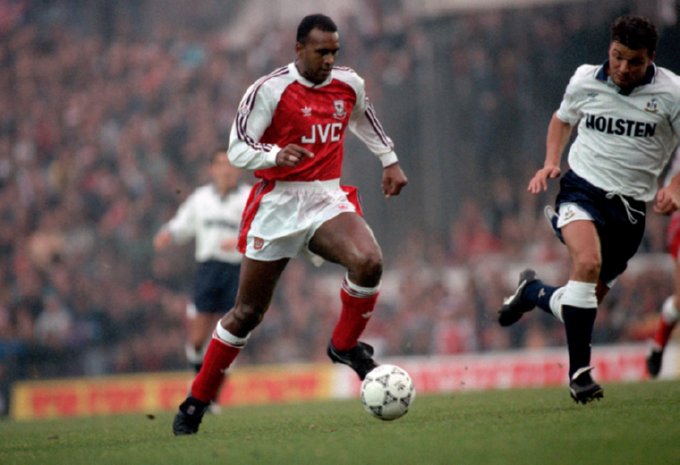 7. David Rocastle – Slinky midfielder, affectionately known as ‘Rocky’, who represented Arsenal for the majority of his career before his life was cut short by non-Hodgkin’s lymphoma at the tragically young age of 33 in 2001. 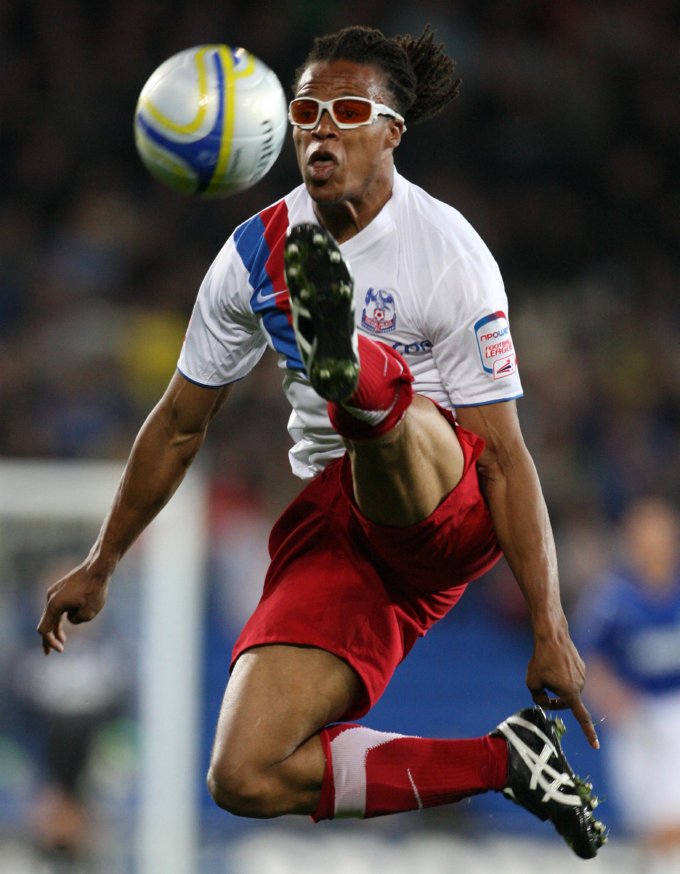 6. Edgar Davids – Be-goggled all-action Dutch midfielder (back when midfielders could be both defensive and creative) that plyed his trade at a stellar list of clubs; Ajax, AC Milan, Barcelona, Juventus, Inter Milan, Tottenham and then Ajax again, before coming out of retirement to join Crystal Palace. He retired again just four months later, calling his brief jaunt at Selhurst Park ‘one of the greatest experiences of his life.’ Hmmmm. 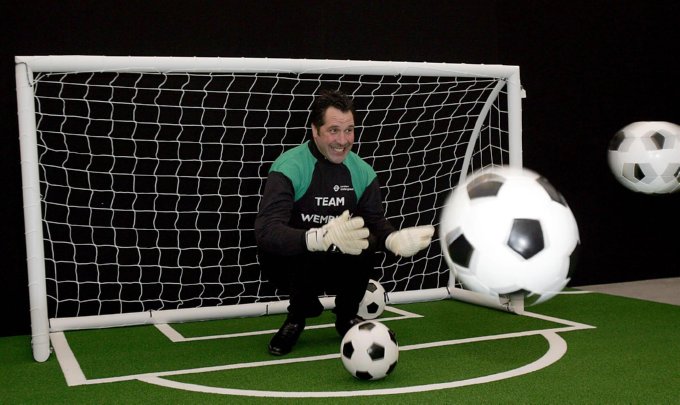 5. David Seaman – Narrowly beating fellow goalkeeping custodians Messrs. James and Beasant to the punch, Seaman was without doubt the finest English keeper of his generation – as his 75 international caps will duly attest to – and he did it all while sporting the most luscious hair and moustache combo. Unfairly derided by many for failing to stop both Nayim’s ‘halfway line’ hoofer and Ronaldinho’s flukey free-kick at the 2002 World Cup, while frankly awesome saves like this one to deny Paul Peschisolido in the FA Cup are conveniently overlooked. 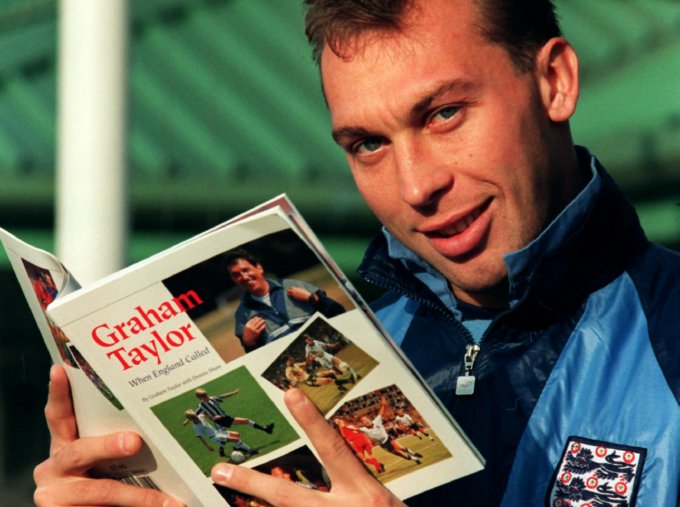 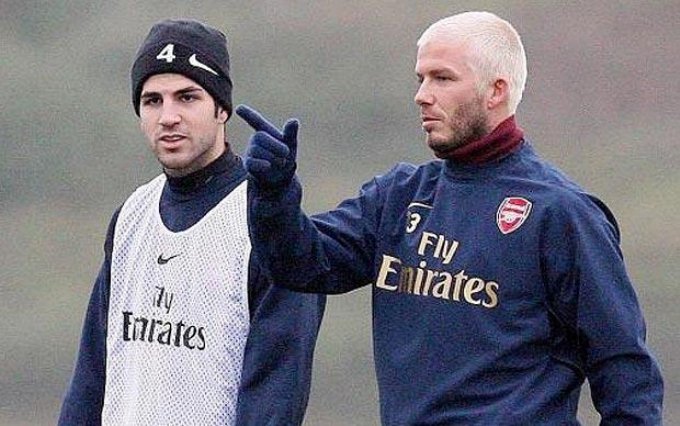 3. David Beckham – There’s a guaranteed place on the list for arguably the most famousest footballer ever to have walked the Earth. After finally making an honest woman of Falcor from the Never Ending Story, Beckham rode out a lot of early ill-feeling to become one of English football’s elder statesmen. He could also play a bit in his day too. Y’know? Doing good kicks and junk? 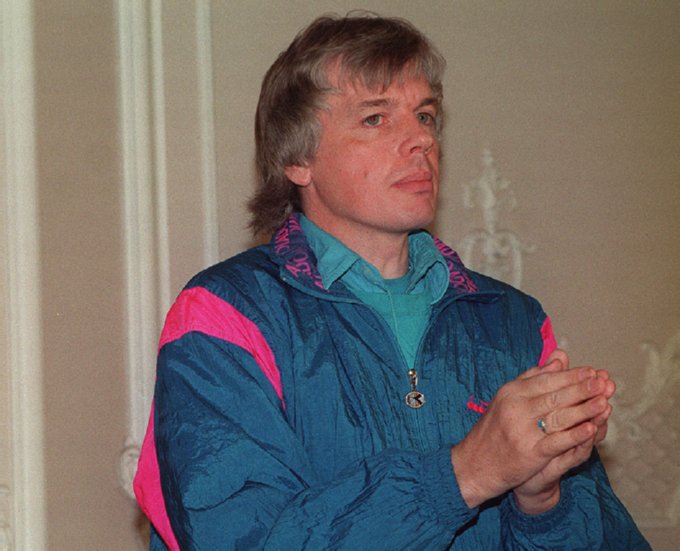 2. David Icke – Former Coventry and Hereford goalkeeper who was forced to retire aged just 21 due to problems with Arthritis – though that’s when all the fun began. After calling time on his football career, Icke  – in potted terms  – travelled to Peru, made sweet love with a mound of earth, returned proclaiming himself to be the ‘Son of God’, warned that Britain would be washed away by a tidal wave, wore nothing but turquoise for seven years and suffered what he called a ‘media crucifixion’ after appearing on television and telling Terry Wogan that the Earth was riddled with caverns full of seven foot-tall shape-shifting reptilians. David Icke: What’s not to like? 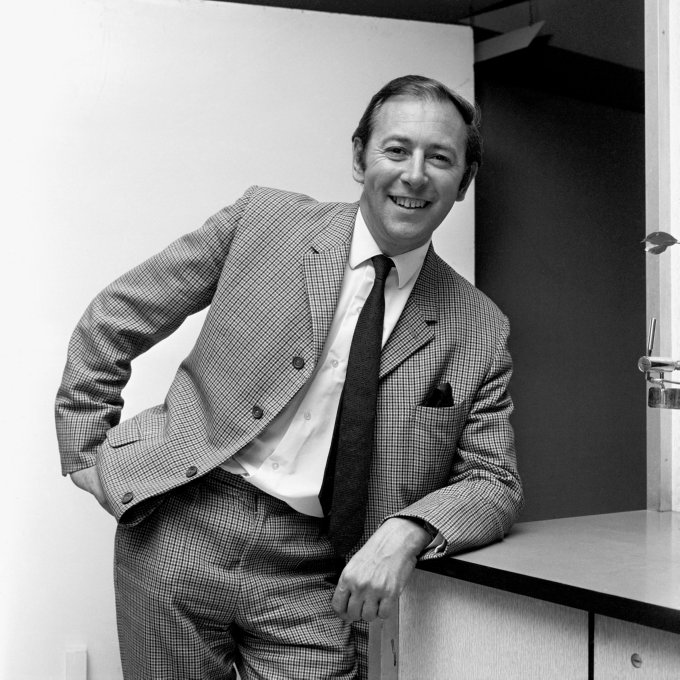 He’ll be forever remembered for his famously derisive introduction to the ‘Battle of Santiago’ game between Italy and Chile in 1962 and his gentle on-air gaffes (‘Colemanballs’ as they’ve since become known): “And for those of you watching on black-and-white sets, Everton are wearing the blue shirts,” or, when introducing Match of the Day directly after Fanny Craddock’s cookery show, “For those of you who watched the last programme, I hope all your doughnuts turn out like Fanny’s.”

Any we’ve missed? Give us a nudge down below. Go on, I dares ya!