For the record, we’ve only included footballers who are currently active, so Socrates – clearly the most awesome name of all time – is not eligible. In order of personal preference, counting down from No.10, we present: 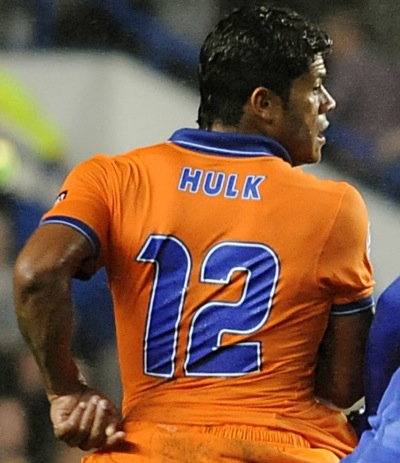 OK, Hulk is only a nickname – his real name is Givanildo Vieira de Souza – but the Porto striker qualifies because he does play with the name on the back of his shirt. Smashing.

It’s rather a shame that Invincible is actually a journeyman forward for Kilmarnock, rather than the Greatest Player in the World. With a supreme name like that, he should be so much better. 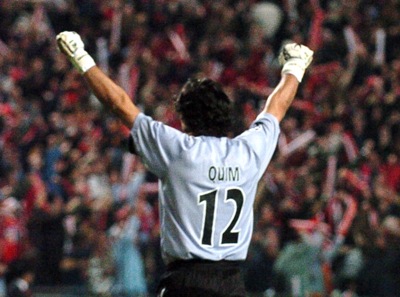 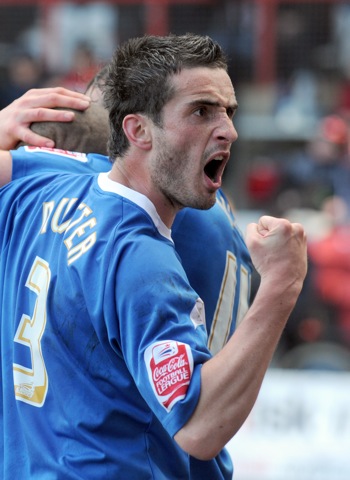 This Gillingham defender has the perfect English clogger’s name.

The Brazilian midfielder is currently out of contract, having been released by MLS outfit Columbus Crew in 2008. With a name like that, he definitely needs a new job.

Hungarian midfielder – Zoltan is quite a popular first name in Hungary – who plays for Debreceni. Sounds like a camp Bond villain, in the vein of Christopher Walken’s Max Zorin in A View to a Kill. 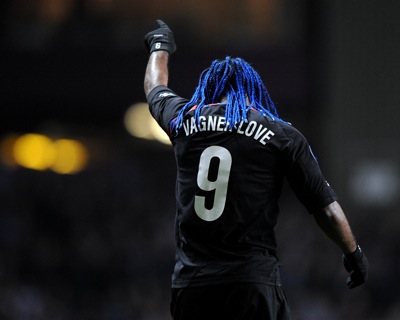 Lothario-monikered striker, now doing the business for Palmeiras (on loan from CSKA Moscow).

We told you last month that man with the mincing ringmaster’s name was a transfer target for Wigan. Nothing has come of the rumour, but Pies will continue to mention the Chilean defender as much as possible, for obvious reasons, i.e. we’re puerile.

Simply magnificent and for my money, fully deserving of the No.1 spot – he sounds like a team-mate of Billy the Fish. Johnny is a veteran forward who stars for the Seychelles national team.

Any great names we missed? Let’s hear your favs…