Before the likes of Thiago Messi and Cristiano Ronaldo Jnr use their superior accelerated hyper-genetics to make the father-son footballing duo an altogether commonplace scenario, we are here to bring you six fine examples of one of the rarest of occurrences in the football world… 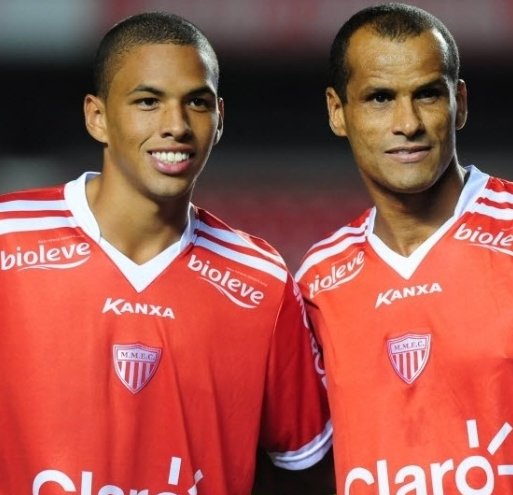 Having traipsed around Angola, Uzbekistan and the Brazilian lower leagues while winding down his illustrious playing career, Rivaldo finally returned to his roots and became president of his first professional team, Sao Paulo-based third division club Mogi Mirim, last year.

Now aged 41, Rivaldo is still registered as a player with Mogi Mirim – as is his son, 18-year-old Rivaldinho, who is on the cusp of breaking into the first team having already bagged two goals in five appearances so far this season as an auxiliary striker.

However, the pair had not shared a pitch until last Sunday evening, when Rivaldo came off the bench in a Sao Paulo State league match against XV de Piracicaba to play up top with his boy at Mogi Mirim’s stadium, which is, in turn, named after Rivaldo’s father, Romildo Ferreira. 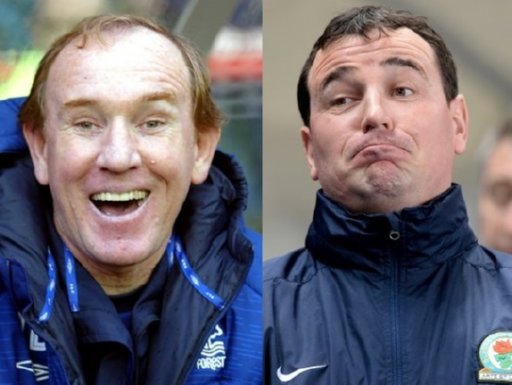 Having won the European Cup twice with Nottingham Forest in 1979 and ’80, Ian Bowyer’s career was winding down when he took the player-manager gig at Hereford United in October of 1987. Two years later, Ian signed his 18-year-old son Gary (who is now manager at Blackburn Rovers) from local youth side Westfields with Bowyer Jnr later recalling that the two played together “maybe twice” during their cohabitation at Edgar Street.

“The first time [we played together] my dad was sub and we were losing at Scunthorpe,” Gary once reminisced. “He brought himself on and we came back to draw 3-3.”

“I can remember I was the one who scored the equaliser [with an overhead-kick in the 90th minute] and, looking back, I think he was the only one who didn’t come and congratulate me, because it was my fault for the first goal.”

“When we got back into the dressing room he reminded me that if I had not made that mistake we would have won 3-2.”

Still quite possibly our favourite thing on the internet. 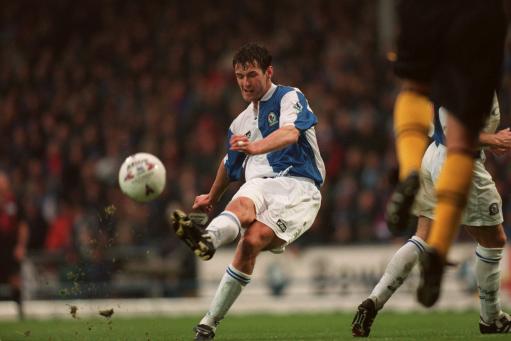 Aged 39, former Blackburn, Chelsea and Celtic striker Chris Sutton came on as a sub for Ryman Division One North side Wroxham, having begun the game against Tilbury sat alongside his 16-year-old son (and back-up goalkeeper) Oliver on the bench.

Due to an injury sustained by Wroxham’s first-choice keeper at the start of the second half, Oliver got the nod to enter the fray – followed, on the hour mark, by Sutton Senior, who came on for the last 30 minutes.

Sadly, the most nepotistic incarnation of the SAS connection to date were unable to prevent Wroxham from labouring to a 3-2 defeat. 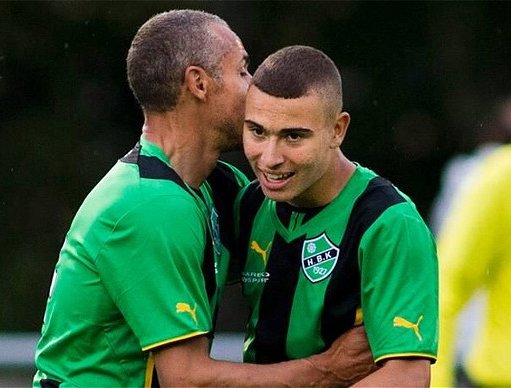 Back in June of last year, Swedish legend Henrik Larsson returned to play one last game for his boyhood club, Hogaborgs BK, in order to help them through an injury crisis.

Larsson originally joined the club as a six-year-old in 1977 and played for them until 1992 when he left for the big time with Helsingborgs, but he came off the bench to help the fourth-tier club snaffle a 4-2 victory over Tenhults and, happily enough, play the last five minutes of the game alongside his 15-year-old son Jordan. 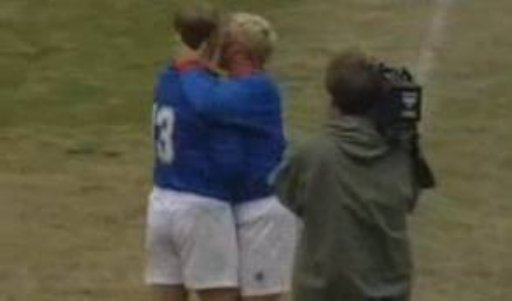 While they’ve never technically shared a pitch, the two former Icelandic internationals came as close as humanly possible when, during a friendly against Estonia in 1996, Eidur (who was 17 at the time) replaced his old man (who was 34) as a second-half substitute.

The two Gudjohnsens had hoped to become the first ever father-son combo to line up alongside one-another at national level but, as the game was in Talinn, the Icelandic Football Federation were keen to have the momentous occasion occur on Icelandic soil and so instructed manager Logi Olafsson not to play the pair together – hence the substitution.

Sadly, Eidur then suffered a broken ankle playing for the Iceland U18s and was unable to return to full fitness again before his old man called time on his international career. Bum.