Again, no need for a blurb here; it’s a bit of a Ronseal article – so let’s start where we mean to begin, shall we? 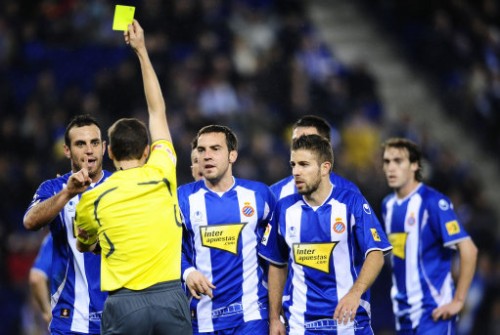 9. Pintalo de amarillo: i.e, “paint him yellow” – asking for a player to be cautioned.

8. Sombrero: As in the famous Spanish hat, in reference to a tricksy player dinking the ball up and over an opponent’s head and running off with it on the other side. 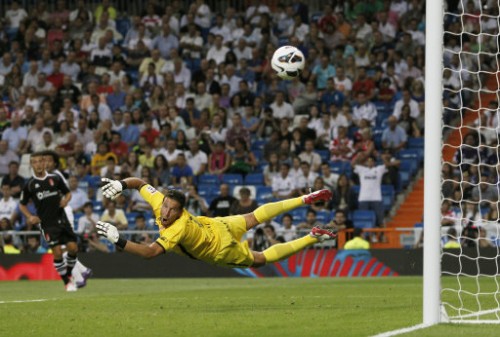 7. ¡Vaya pepinazo!: Literally translates as “what a great big cucumber!” and is used to express delight at particularly impressive long-range, curling shot at goal. 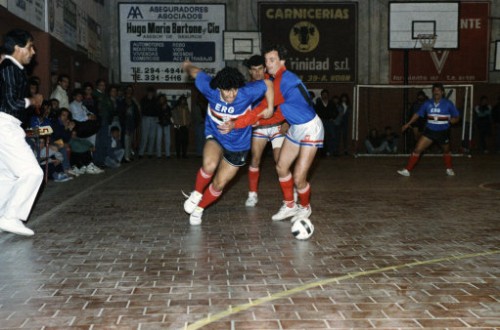 6. Gambeteando: South American term which literally translates as “shrimping” the term used for long, slaloming, Maradona-like dribbles which conjure the image of fishing boats flitting from net to net. 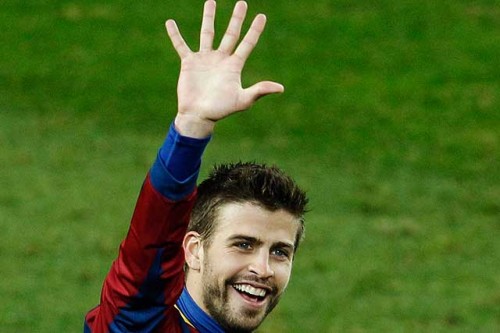 5. Manita: “Little hand” and used to denote a five-goal haul, famously displayed to the crowd by Gerard Pique after Barcelona’s evisceration of Real Madrid at the Camp Nou in 2010. 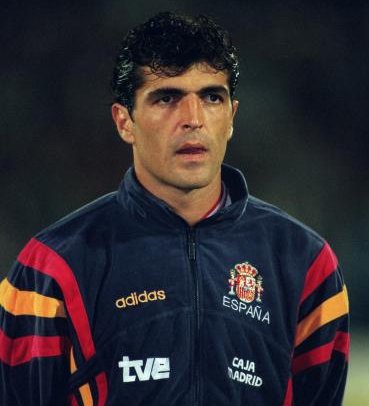 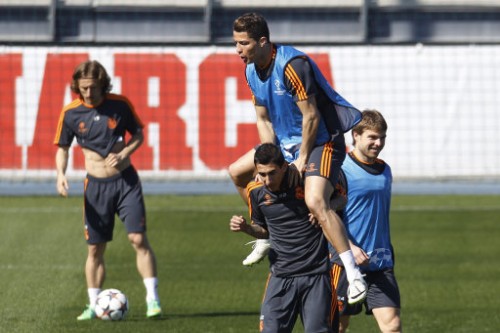 3. Hacer la cama: Meaning “making the bed”. Describes when an attacker purposefully doesn’t jump to head a high ball in order to create the illusion that the defender directly behind him has held him down. 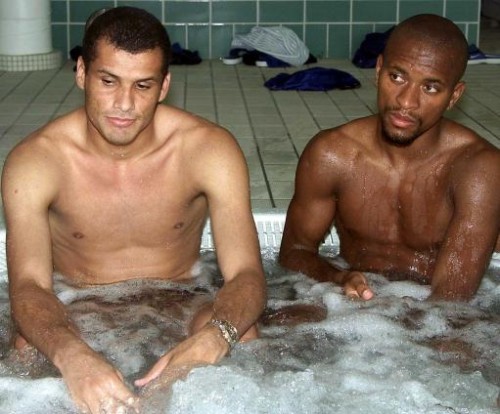 2. Dar un baño: Giving your opponent’s a bath/good scrubbing by beating them convincingly. 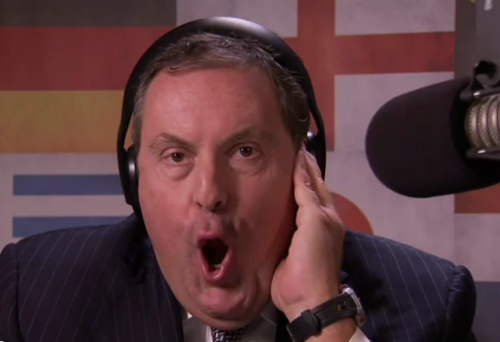 1. ¡Viva la madre que me parió!: Another commentary term which translates as “Long live the mother who gave birth to me!” and is usually hooted in ecstasy when a team snatch victory from the jaws of defeat.

We’re reliably informed that “¡Me cago en la puta madre que me parió!/I sh*t on the f**king mother who gave birth to me!” is the polar opposite variation!

‘Desquilibrar’: A player adept at unbalancing opponents, as in a “de-equilibrium-iser”.

‘Hasta el rabo todo es toro’: “Up to the tail, it’s all bull” – the Spanish equivalent of “play to the final whistle” or “don’t count your chickens before they’ve hatched”.

‘Pum pum pum pum’: The noise used by Xavi to describe the short, quick passing between himself and Andres Iniesta.

‘Jugada de pared’: “Wall play/pass” – a one-two, as in “playing the ball off the wall and back to yourself”.

‘Para que te traje’: Meaning ‘What did I bring you here for?” and uttered in disbelief every time a player blazes a rubbish shot over the crossbar, etc. 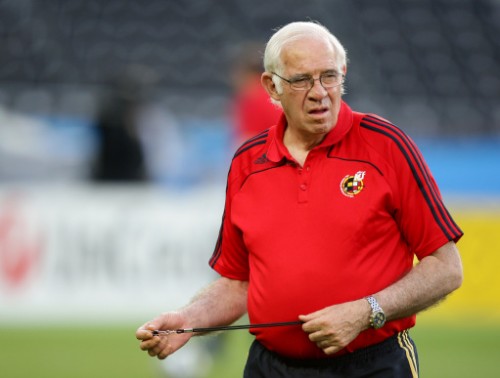 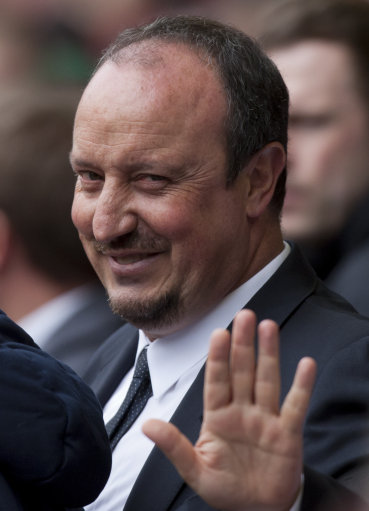 Some bonus Rafaisms from the one and only Senor Benitez…

‘Jugar entre lineas’: Playing between the lines; a now-common expression in English punditry circles which was first introduced by Rafa.

“Sometimes you cannot see a priest in a mountain of sugar”, referring to then-Liverpool manager Roy Hodgson’s inability to see the problems that were staring him in the face.

You’re all super bueno in our book.