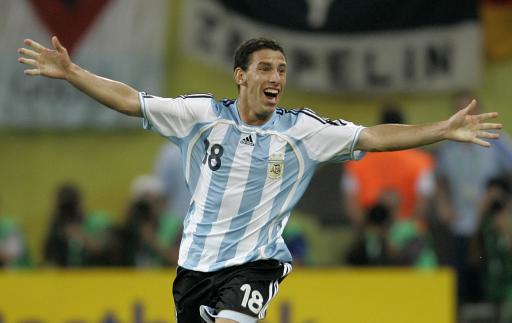 With just 47 short days until the World Cup gets underway in Brazil, we thought we’d begin to wet thine whistles with a series (let’s say, a couple a week?) recapping the best goals ever scored at the 19 tournaments preceding 2014’s instalment.

We’re starting with a personal favourite from the second round game between Argentina and Mexico at the 2006 World Cup in Germany.

With the score locked steady at 1-1 from the 10th minute onwards, the game lilted along into extra time with Argentina’s much-fancied, star-laden side (who had previously powered through the group stages) struggling to make inroads against El Tri.

That was until the 98th minute, when Maxi Rodriguez (latterly of Liverpool) chested Juan Sorin’s sprayed pass into the air and UNLEASHED THE THUNDER to spirit the Albiceleste through to the quarters…

As career highlights go, we reckon we could live with that! 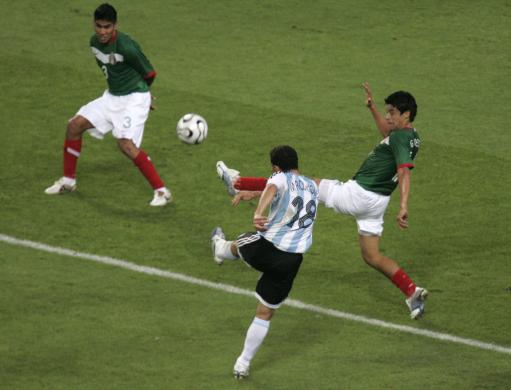 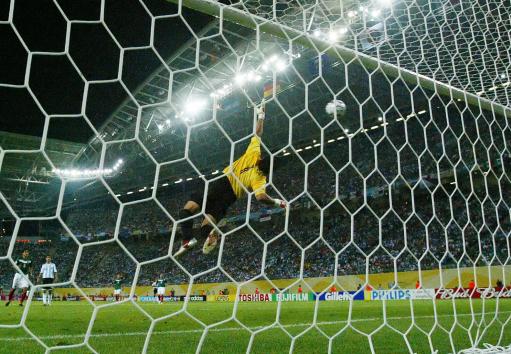 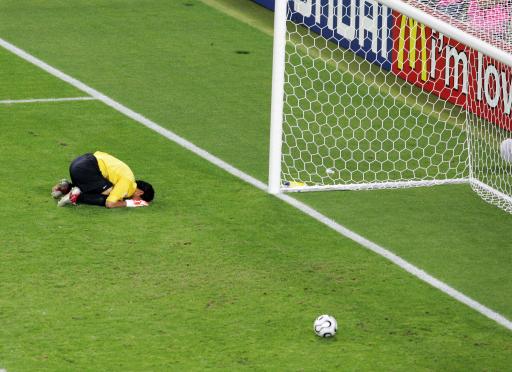 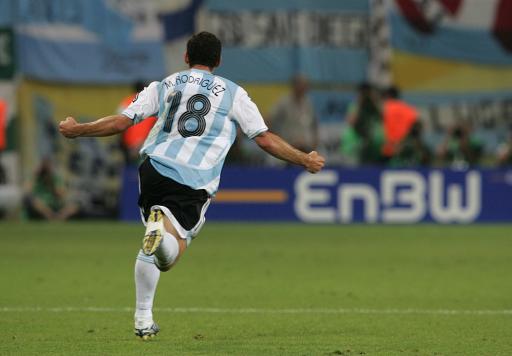 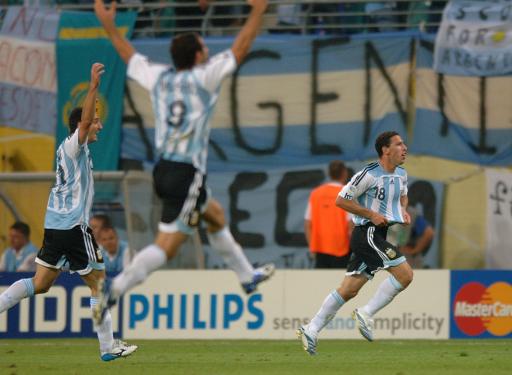 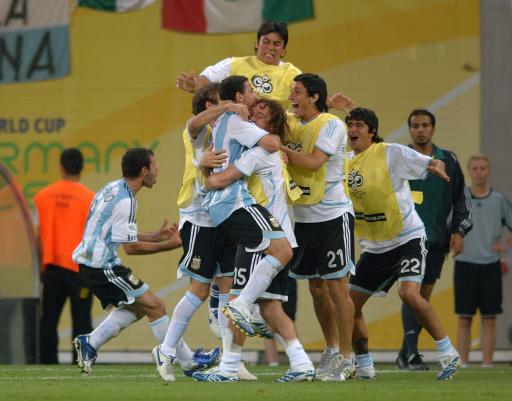