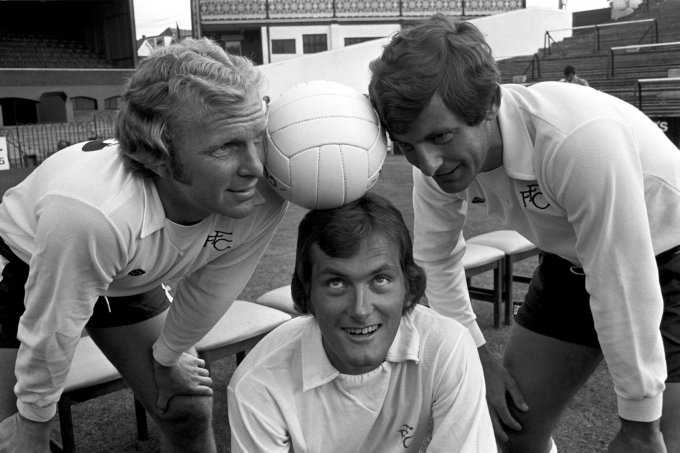 It was on the 8th March, 1974 that West Ham reluctantly transfer-listed the greatest player in the club’s history – Bobby Moore.

Aged 32, the great man informed the club he fancied a new challenge after 18 years at the Hammers, and would eventually move to across the capital to Fulham.

Then-West Ham manager Ron Greenwood said at the time: “’Grateful’ is hardly the word for what he has done for this club and football.”

After three years at the Cottage, Moore spent a two-year stint in North America before finally bowing out with nine appearances for newly-professional Danish side Herning Fremad (the club that eventually went on to evolve into FC Midtjylland) in 1978. 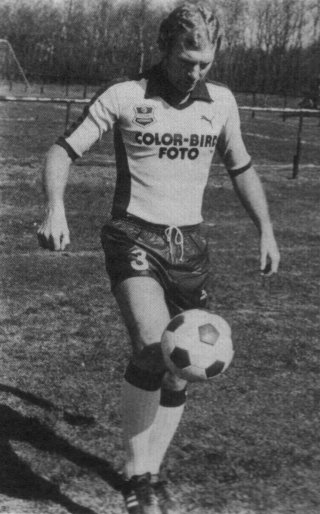 It’s always a sad moment when a club legend moseys off into the sunset, with both mixed feelings and mixed results coming in the wake of some famous departures over the years.

Dave Mackay was without doubt one of the greatest players ever to play for Tottenham, but in 1968 the club decided his career had run its course and he was transferred to Derby County for £5,000.

He was signed by the management team of Brian Clough and Peter Taylor, and helped Derby win promotion to the first division, scooping the Footballer of the Year title as well. 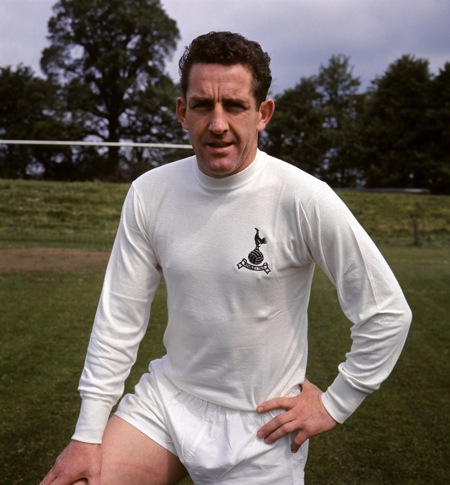 Clough had also wanted to sign another great player that Spurs felt was surplus to requirements – one Jimmy Greaves.

In more modern times, Raul’s departure from Real Madrid came as a shock to many who simply assumed the poacher extraordinaire would end his playing days with the club where he started out.

Aged 33, Raul had suffered from a cavalcade of injuries in what turned out to be his final season at the Bernabeu, so those fans devastated to see The Angel of Madrid departing in 2010 were at least able to console themselves in the fact that he probably wouldn’t make much of an impact anywhere else.

But such was his impact at Schalke 04 that when he finally called time on his playing days in Europe, the German side retired his No. 7 shirt for three years in tribute.