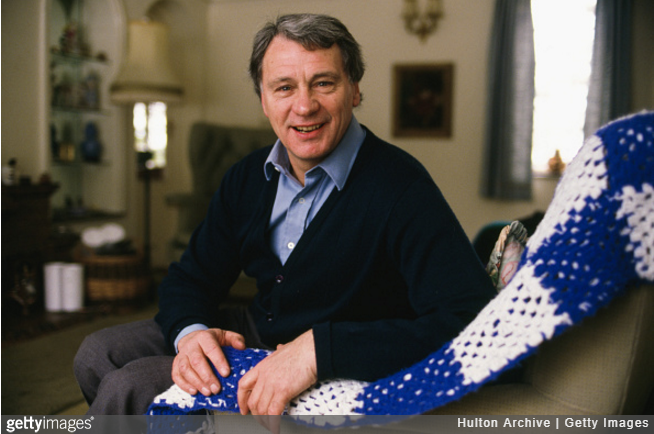 As mentioned previously, today marks the eighth anniversary of the death of the late and indisputably great Sir Bobby Robson.

While a dab hand at the practical side of the game, Sir Bobby also possessed a bewitching way with words, even if he didn’t always get them in quite the right order…

“We can’t replace Gary Speed. Where do you get an experienced player like him with a left foot and a head?”

“I would have given my right arm to be a pianist.”

“If you count your chickens before they’ve hatched, they won’t lay an egg.”

“When Gazza was dribbling, he used to go through a minefield with his arm – a bit like you go through a supermarket.”

“We put on some good substitutes to hang onto the fort.”

“Denis Law once kicked me at Wembley in front of the Queen in an international. I mean, no man is entitled to do that, really.”

“The margin is very marginal.”

“Home advantage gives you an advantage.”

“I played cricket for my local village. It was 40 overs per side, and the team that had the most runs won. It was that sort of football.”

“Well, we got nine and you can’t score more than that.”

“Look at those olive trees! They’re 200 years old – from before the time of Christ.”

“We didn’t underestimate Cameroon. They were a lot better than we thought”

“The first 90 minutes are the most important.”

You really can’t say fairer than that!

Bless him. A great man with a big heart, and often unwittingly hilarious too.

18 Fantastic Archive Photos Of Sir Bobby Robson In His Prime

(A version of this article first appeared on Pies in August 2009.)