With a nod to the upcoming prospective El Clasico fixture pile-up (four in four weeks, beginning on April 16th), Pies bring you a rundown of ten players whose burgeoning talents afforded them a platform at one – or, in some cases, both – of the two most illustrious club sides in world football, only to see their career eventually slide into relative mediocrity… 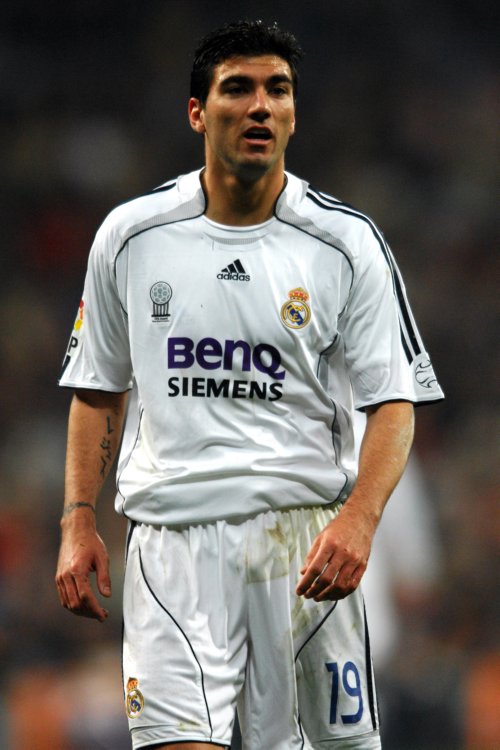 Quickly descended from one of the most gifted attack-minded players in world football to an ‘occasionally gripping performer for an average club’, all in the space of about three years.

If you fancy a bit of further reading, I urge you to have a gander (after finishing our rundown of course!) at Jacob Steinberg’s ace retrospective of Reyes’ fateful career that we featured on Pies a few months ago – it’s quite a tale. 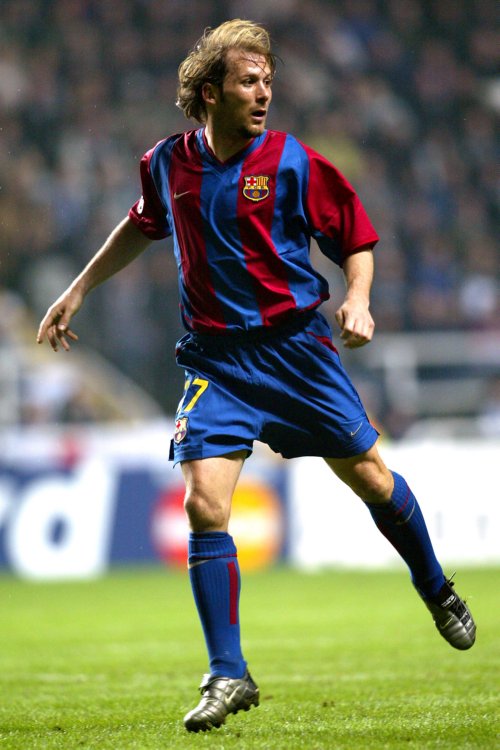 Following several exemplary seasons with Valencia, Mendieta became the sixth most expensive player of all time (€48 million) when he switched to Lazio from Los Che in 2001, though cruel hindsight has shown us that it was never going to be the right move for the gifted Spanish playmaker.

He then moved to Middlesbrough (where he still lives to this day), initially on loan from Lazio but eventually on a permanent basis, and showed English audiences glimpses of his former artisan glories in brief spurts before being carted off to the knacker’s yard midway through 2007.

Perhaps unfair considering the ‘hype’ was at Lazio, but Mendieta was hands down one of my favourite players of the 1990’s and with his brimming talent he should have been a footballing legend (somewhere akin to the status Xavi holds now), not a curious footnote. 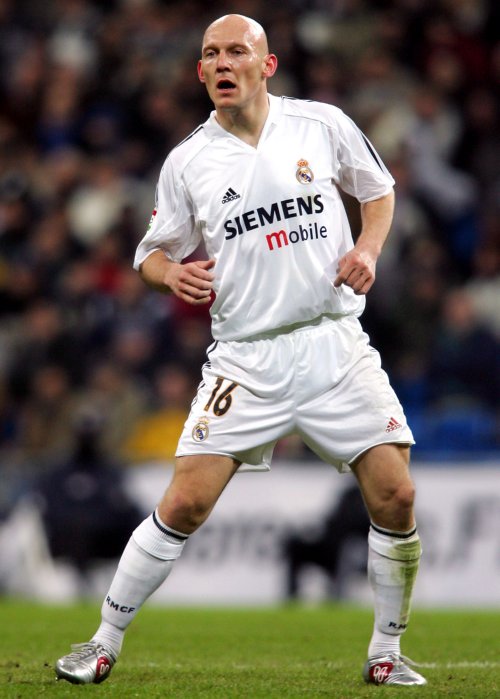 Joined Everton on the back of Euro 2000 and looked genuinely tasty during his five-year stay on Merseyside, prompting Real Madrid to gamble on him comfortably slotting into their vacant holding role.

Gravesen, however, had other ideas and instead went absolutely bat-shit crazy – taking his new ‘destructive midfielder’ role to the Nth degree on the sporadic occasions he found himself entrusted with a starting berth.

The Spanish footballing sphere soon fell out of love with the ruthless/reckless Dane and he sealed his own fate with Los Blancos by crunching Robinho in a pre-season training session – he was offloaded to Celtic the following fortnight.

Gravesen looked jaded at Celtic and completely knackered by the time he returned to Goodison on loan in 2007, with his early retirement two years late, at the age of 33, coming as a surprise to literally no-one. 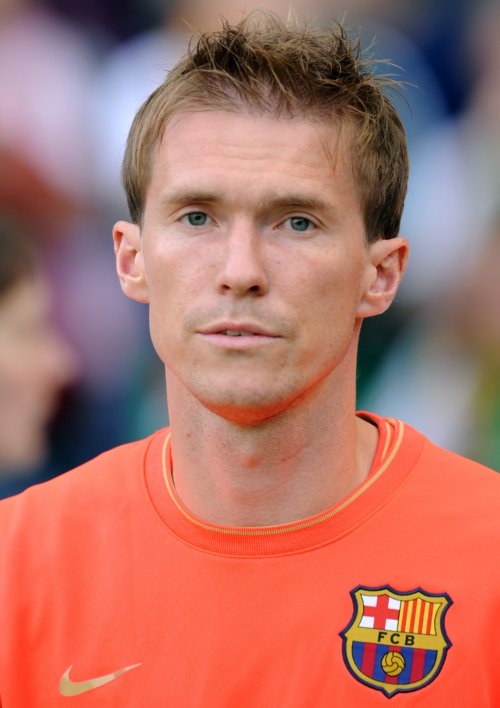 Former Arsenal winger Hleb fell into the trap of believing his own hype, jumped at the chance to join Barca when they showed the faintest interest in him, didn’t really get a look in amongst a sea of better players and can now be not seen not playing for Birmingham City on a regular basis.

The Belarusian is miraculously still contracted to the Spanish giants, though it’s been the best part of two years since he last donned the blaugrana. 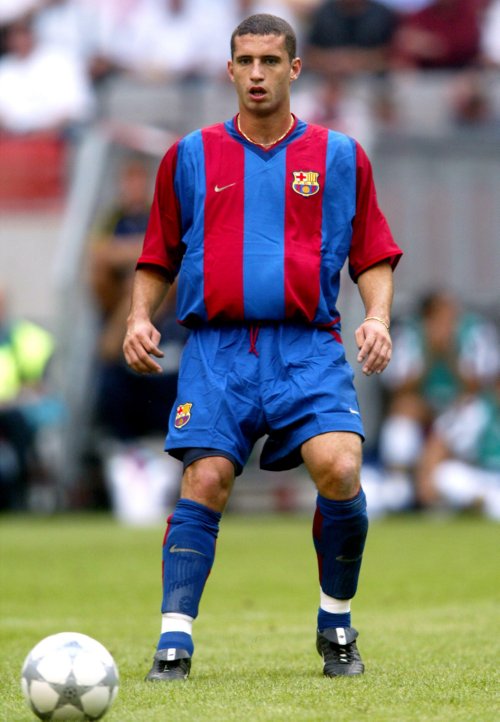 Rochemback joined Barca from Internacional on a wave of hype, chiefly because of his penchant for launching Exocet-like shots on goal from almost anywhere on the pitch.

As I remember, he was supposed to be primed to go down as one of the greats, but instead the Brazilian midfielder had to settle for a decent loan spell at Sporting Lisbon, a middling stint with Middlesbrough, another fairly featureless season at Sporting and then a move back home with Gremio. 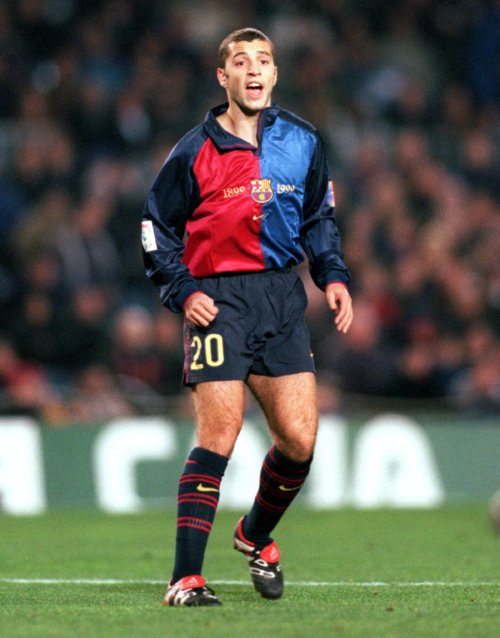 Great development curve on every single football manager game from 1997 until about 2003 but, in reality –  and despite the real, tangible promise –  Simao did little to nothing at Barcelona before returning to Portugal with Benfica after a couple of fallow seasons in Spain.

It’s completely unfair to judge a player on how he was portrayed on Champ 97/98, but whenever I see him huffing at his teammates for having the temerity to misplace passes and/or careering free-kick after free-kick into the wall on Channel Five these days, I can’t help wondering: where’s the man who, along with Benny McCarthy and Sabri Lamouchi, fired Barcelona to Champions League glory all those years ago? 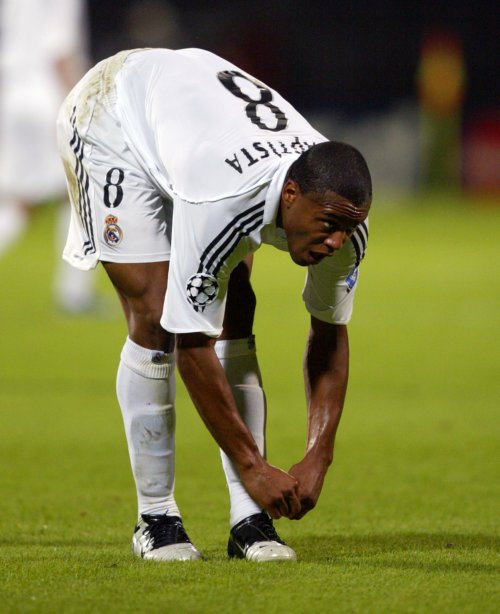 Made a name for himself after being converted into an attacking midfielder at Sevilla – scoring 50 goals in two season, before joining Real Madrid for €20 million in the summer of 2005 with a considerable wave of expectation in tow.

‘The Beast’ then struggled to make in-roads at the Bernabeu, being made to play out of position to make room for several more illustrious Galacticos, before subsequently moving on to Arsenal and Roma and duly being exposed as the rudderless chump he really is.

Now making another go of things in La Liga with Malaga. 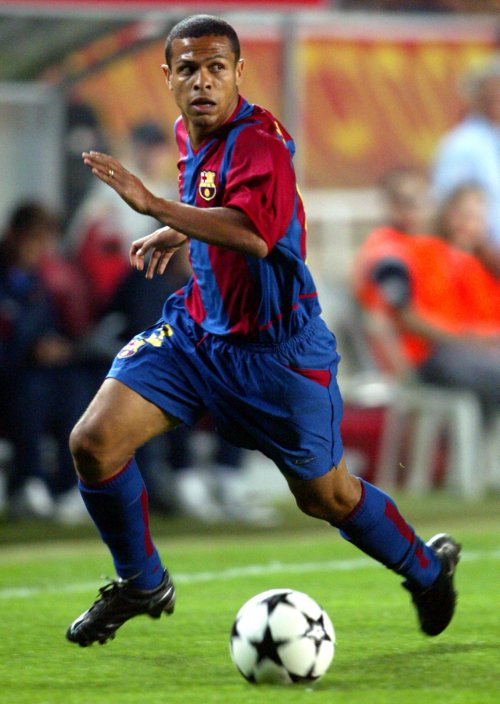 Signed for Barca for €21 million from Cruzeiro aged just 21, then enjoyed arguably the best football of his career for half-a-season at Hull City seven years later. 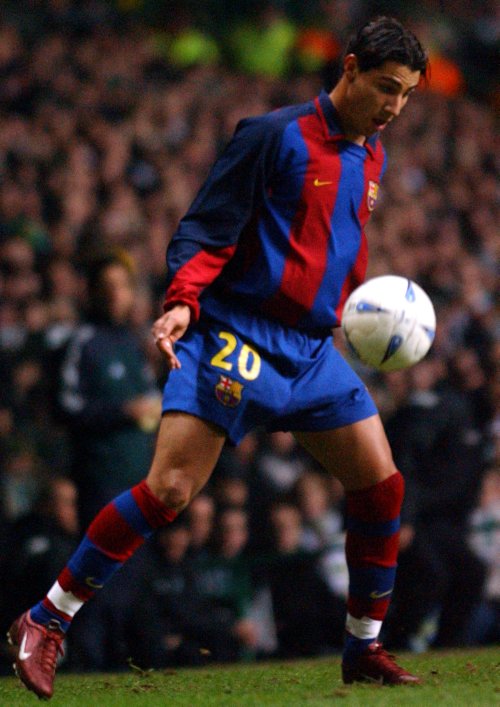 Quaresma joined Barca from Sporting Lisbon in 2003 after lighting up the Portuguese league with his flair and trickery, only to ‘fail to launch’ convincingly at the Camp Nou under the prosaic watch of Frank Rijkaard.

Feeling his tempestuous genius was being jilted – the Portuguese ego-vacuum duly announced that he would no longer be willing to play for Barca as long as Rijkaard was in charge and jumped ship back to his homeland with Porto after the culmination of Euro 2004.

The genuinely exciting Portuguese showboat eventually ‘got over’ with the Dragoes fans after a year or so of frustratingly self-absorbed performances, before once more letting his colossal ego get the better of him in Italy with Inter – where he rotted in Jose Mourinho’s (and Chelsea’s for a couple of months) reserves for the majority of his two-year stay, with Mourinho often publicly criticising his lapse work ethic.

Quaresma can now be found in the Turkish Super Lig, once again entertaining the easily-pleased with endless reams of superfluous, Youtube-friendly  stepovers at Besiktas, while the footballing cognoscenti continue to mull over just what could have been.

To be fair, his career did actually peak during his spell at Porto, but it’s his explosive beginnings and resultant association with Barca that have landed him plushy contract after plushy contract, despite doing nothing but mope for years on end. 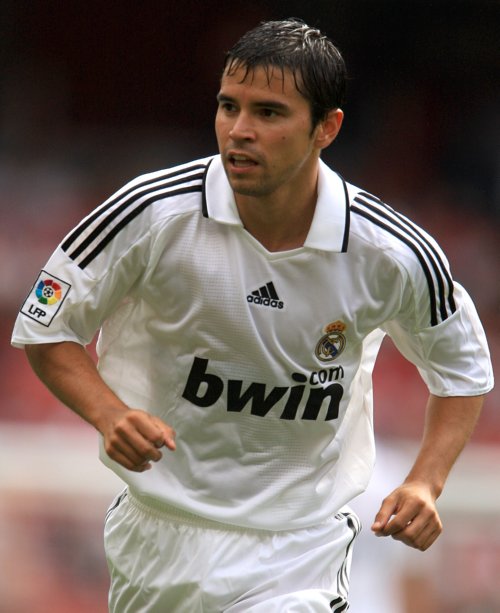 There was a time, not so very long ago, when Javier Saviola was a big (well, as ‘big’ as you can be when you’re 5ft on tip-toes) deal – in fact, I don’t think I’m wrong in saying that he was originally touted as a bona fide member of the ‘new Maradona’ club at one point in the late 90’s, somewhere between Ariel Ortega and Andres D’Alessandro.

Possessive of a name and reputation that will always see clubs willing to gamble on him, Saviola has pottered around since being crowned South American Footballer of the Year whilst playing for River Plate back in 1999 – playing second fiddle to many far better strikers for the large swathes of his career he spent raking in ridiculously lucrative wages at Spain’s big two.

Saviola, 29, is now plying his trade at Benfica, and enjoying moderate success into the bargain – but it all could, and probably should, have been much better than that for the man they call ‘the Rabbit’.

Missed any obvious candidates? Feel free to give us a friendly nudge in the comments box below…