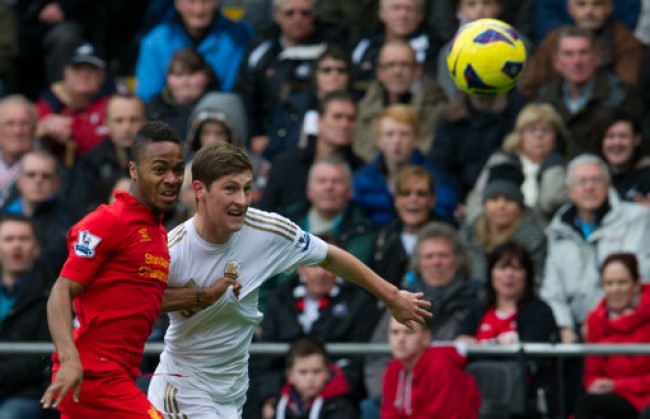 The first game of what could have been a particularly ‘Super Sunday’ set the mood for a rather goal-free day, with Swansea and Liverpool playing out a rather uneventful goalless draw.

Both teams, unsurprisingly, pass the ball about nicely, but there was little cutting edge at either end.

Fleet-footed youngster Raheem Sterling did smash a shot against the woodwork but overall, decent chances were few and far between.

So all in all, a draw was a fair result as Brendan Rodgers returned to his old stomping ground.