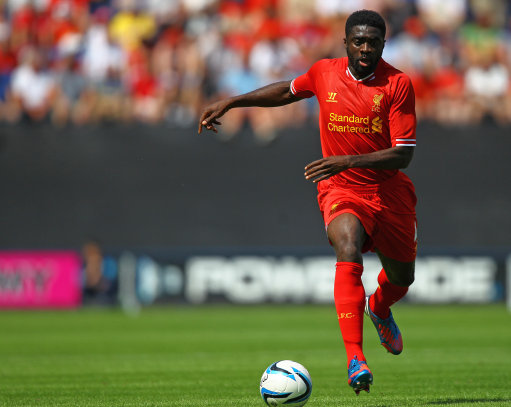 You may well remember the plight of 20-year-old Liverpool fan Dominic Pearson, whose rubbish new tattoo went viral earlier in the week when he realised the “tattoo artist” responsible had made a rather significant spelling error.

For reasons unknown, young Dominic wanted to have Kolo Toure’s name permanently inked on his foot forever more, but instead came out of the tattoo parlour with “KOLO TOURO” written indelibly about his person.

Thankfully, upon learning of Dominic’s situation, Toure himself has offered to help out by changing his surname to “Touro”, thus rectifying the mistake and saving Dom’s blushes…

“@JoshKillner: Can’t believe @domjpearson made The Metro with his ‘Kolo Touro’ tattoo. #lad http://t.co/BJkggXENwf” I will change my name

@domjpearson I want to meet you. Touro on my shirt?

Tongue firmly ensconced in cheek we reckon, though stranger things have happened!