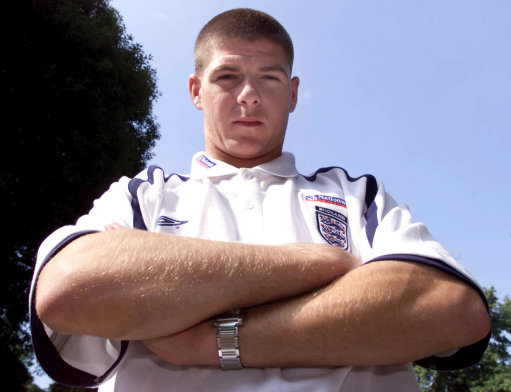 After picking up his 114th and final cap against Costa Rica at the World Cup, England captain Steven Gerrard has announced his retirement from international football with immediate effect.

Gerrard told the FA website: “I have enjoyed every minute of representing my country and it is a sad day for me knowing that I won’t pull on the England shirt again.”

It is thought that Gerrard will now take up an ambassadorial role with the FA within England set-up, appearing at summer fayres on their behalf and the like.

A good decision for both parties, really.

This way Gerrard can go on plugging away at Liverpool for a while longer and England can stop clogging up the midfield with relics, draw a line under the last “Golden Generation™” and begin getting all excited about the new one.

And so begineth again the cycle.