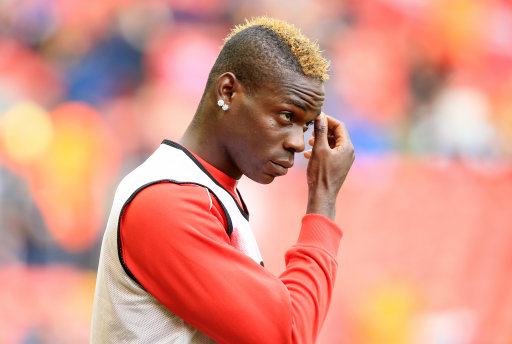 Three years have passed since the fateful day, but The Daily Mail have this morning managed to get their grubby paws on photos of the damage caused to Mario Balotelli’s apartment when the then-Man City striker almost burnt it to cinders in 2011.

Balotelli was forced to move out of the rented home after his “Halloween prank” went awry and eventually ended up causing an estimated £400,000’s worth of damage to the £3 million-valued property in Mottram St Andrew, Cheshire. 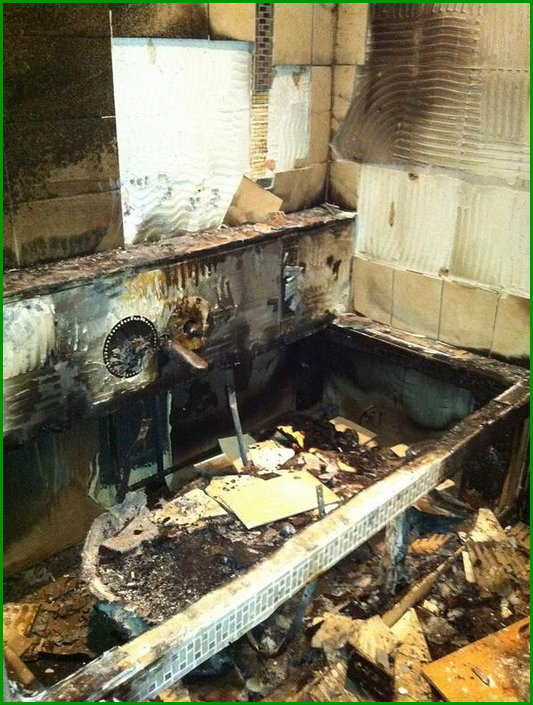 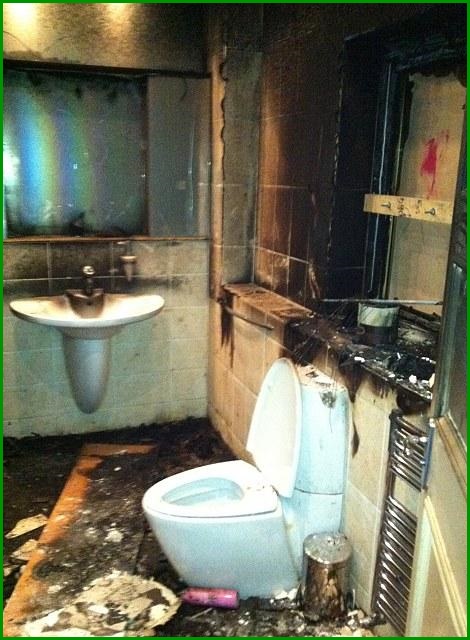 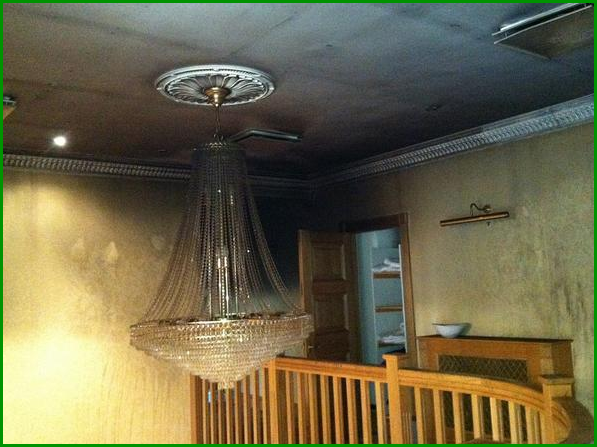 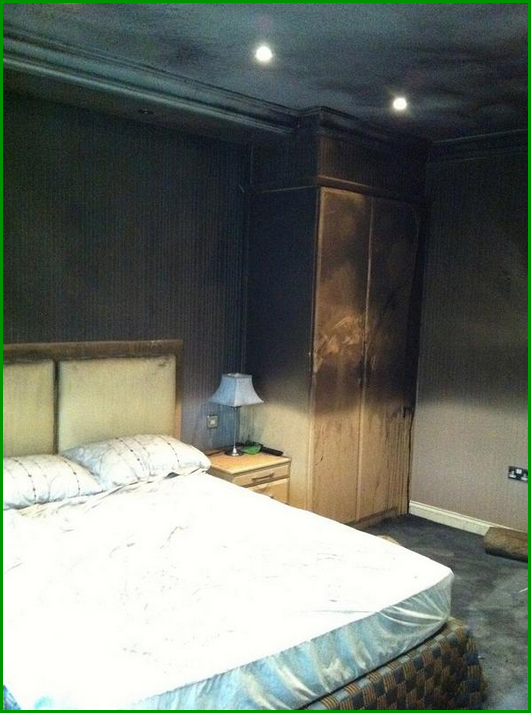