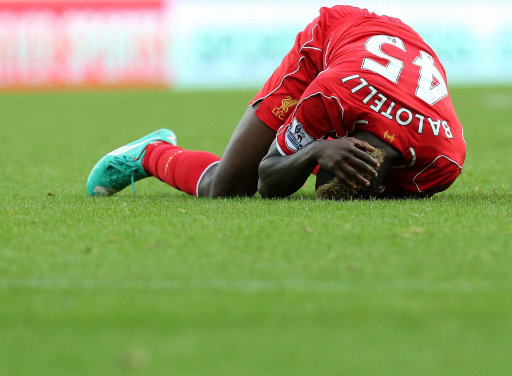 With a prize* on offer to anyone who can guess correctly, see if you can ascertain which of his ex-teammates had these damning words to say about one Mario Balotelli.

“Balotelli? Everyone told me he was amazing and I played with him and I can say he is strong but he didn’t seem to me as though he was world class.

“He is an ordinary player, not a phenomenon.

“He doesn’t play for the team…He’s had so many chances, from City to Milan, and he’s thrown them away.”

Hint: Who’s the most ordinary, selfish, lazy waste of talent you can think of? 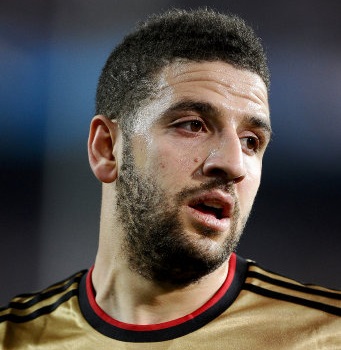 (*There is no prize. Do you think we’re made of money?)