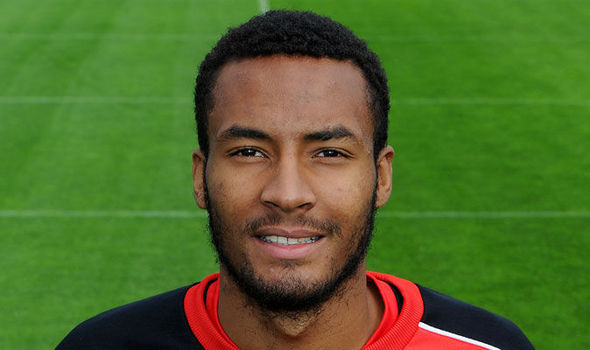 Liverpool reserve goalkeeper Lawrence Vigouroux has had his loan spell at Swindon Town cut acrimoniously short after attempting to pay a £50 club fine in pennies.

The 21-year-old stopper joined the League One side in August and had started every league game up until the point he was dropped for Saturday’s 2-1 defeat against Colchester.

Swindon manager Mark Cooper then claimed Vigouroux had been left out of the team for “internal disciplinary matters”.

It subsequently emerged (as per the Daily Mail) that the Chilean ‘keeper had been fined £150 for reporting late for training, though the fine was later reduced to £50 at the behest of the senior players in the Robins’ squad.

Still irked at being punished, Vigouroux turned up to pay his fine with bank bags full of 1p coins.

As a result, he was promptly dropped from the first team and ordered to pay the original £150 fine – which he eventually did so, and this time in nice, crisp, folding money.

Even so, skip forward a few days and Vigouroux is now en route back to his parent club, with Cooper confirming that the aforementioned internal disciplinary issue has been “dealt with”.

What a bleedin’ palaver.