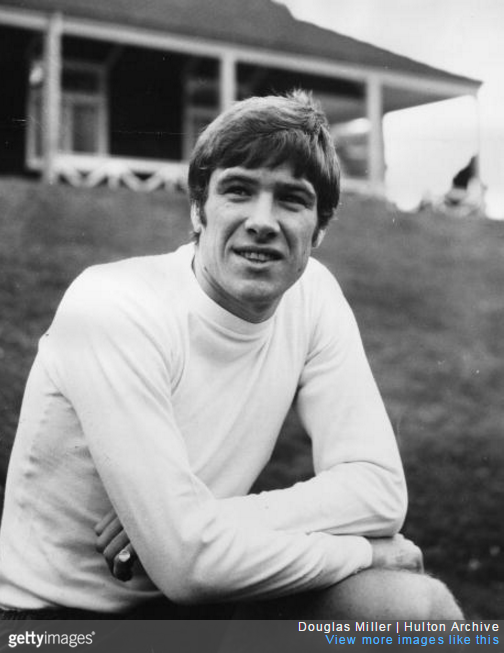 Three years removed from the triumphant World Cup success of ’66, Sir Alf Ramsey was in the process of gradually reappointing his England side when he handed 22-year-old defender Emlyn Hughes his international debut in Amsterdam on 5th November, 1969.

Playing for Liverpool at the time, Hughes was a versatile youngster who had already proven to be equally adept playing in midfield and/or anywhere across the back four.

The game was a friendly; the opponents, as you may have guessed, were the Netherlands. It finished 1-0 to England thanks to a powerful strike from Colin Bell…

Hughes would go on to win 62 England caps across an 11-year international career – captaining his country on 23 occasions.

He was also the only player to appear for England in the 1960s, 1970s and 1980s, but strangely still never managed to play a single game at a World Cup.

It was at club level that Hughes achieved the most. He was one of three young players to survive the cull Bill Shankly implemented after losing to Second Division Watford in the 1970 FA Cup.

Indeed, the man they called ‘Crazy Horse’ would go on to become a cornerstone of the Liverpool team that Shanks eventually led to legendary status.

He finished his playing career at Wolves, but remained a household name as a team captain on ‘A Question of Sport’ from 1984 – once famously mistaking a picture of Princess Anne for jockey John Reid during a photo round, only to bury the hatchet with HRH in a later episode… 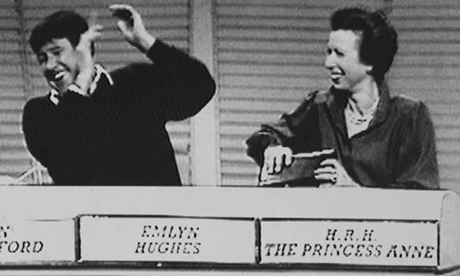