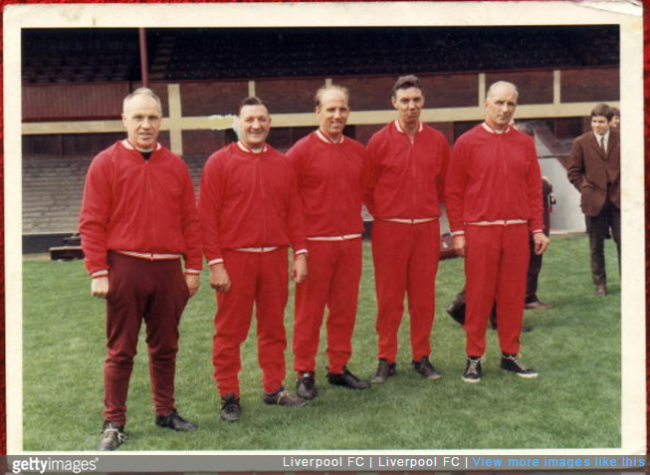 By the end of 1959, Liverpool Football Club were languishing in the old Second Division (where the club had been for five years) and had just been knocked out of the FA Cup by non-league Worcester City.

Their next move – the appointment of former Huddersfield Town manager Bill Shankly – was to prove inspired. Shankly accepted the Liverpool’s offer on the first day of December, 1959.

He was the right person in the right place at the right time. The entire circumstance was greater than the sum of its parts. As his biographer Stephen Kelly later put it, “Shankly was the great motivating force behind Liverpool”.

He knew his football, for sure, but his working class socialist values of solidarity, honest graft and loyalty – forged from his roots in the Scottish mining community of Glenbuck – resonated deeply with the people of his adopted city.

Shankly took Liverpool back into the top-flight and on, subsequently establishing them as one of the world’s elite clubs. Under his leadership, the team lifted three league titles, two FA Cups, four Charity Shields and the UEFA Cup.

He established the ‘Boot Room’ dynasty from which Bob Paisley emerged to take the Reds on to even greater heights in Europe, but it is Shankly’s spirit that still permeates the modern day ideals of Liverpool FC.

In the book “Shankly’s Village”, which tells the extraordinary story of Glenbuck, former Times football editor Tony Evans says this about Shankly’s influence on the club and its fans:

He came along at just the right time to not only transform a second-rate team and a second-rate club, but to provide a sense of momentum for the whole city.

It was a precursor of the way the city was about to explode on the world scene.

Shankly grasped almost instinctively what made the fan base tick… He tuned into it, harnessed it, focused it behind the club and turned the second team in the city into not a team that won things but a flag bearer for a sense of identity, a sense of Scouse.

In short, he made people happy.