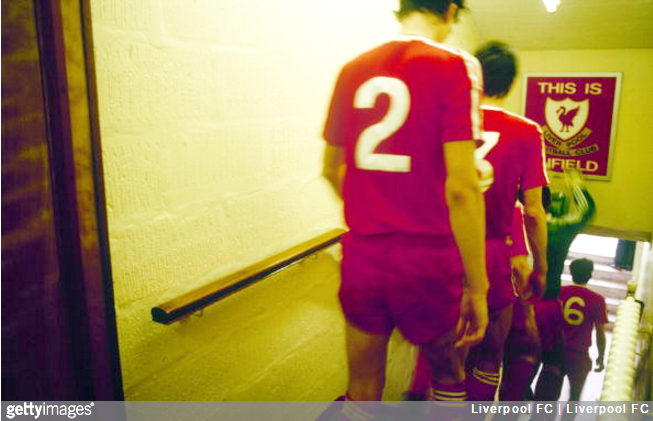 There were troubling scenes for those of a Scouse persuasion at Anfield this afternoon when it emerged that the famous ‘This Is Anfield’ sign that has hung over the tunnel for decades had been removed for the first time in yonks.

The sign was originally put in place by Bill Shankly to both intimidate visitors and inspire Liverpool players on their way out onto the pitch. There it has hung, by and large, since the 1960s.

However, when long-serving stadium announcer George Sephton made his way past the tunnel entrance today, he was shocked to discover that the frame had been torn from its moorings…

This happened this morning. I am REALLY freaked out by the image !! pic.twitter.com/7EBHMMEw2T

Alas, mere hours after last night’s draw against Chelsea, Liverpool began making final preparations as they gear up to demolish the old Main Stand and rebuild a snazzy new enlarged replacement in its place.

It truly is sort of the end of an era-ish.