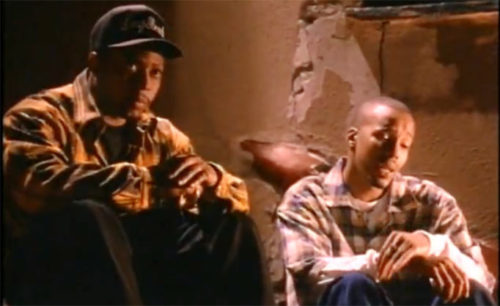 If your ass is a buster, James Philip Milner will regulate

With a pre-season jolly to the United States in the offing, Liverpool decided to plug the trip by having their players drop a hip-hop mixtape of risible proportions.

The video sees the likes of Joe Allen, Simon Mignolet and Nathaniel Clyne attempting to rap along to a succession of rap classics and falling someway short of the mark.

However there is a truly magical, maybe even seminal moment when James Milner steps up and trundles his way through ‘Regulate’ by Warren G and Nate Dogg in his monotonous ‘whippet and a pint of mild’ Yorkshire accent…

In all seriousness, this might actually be enough to get them all denied their Visas.