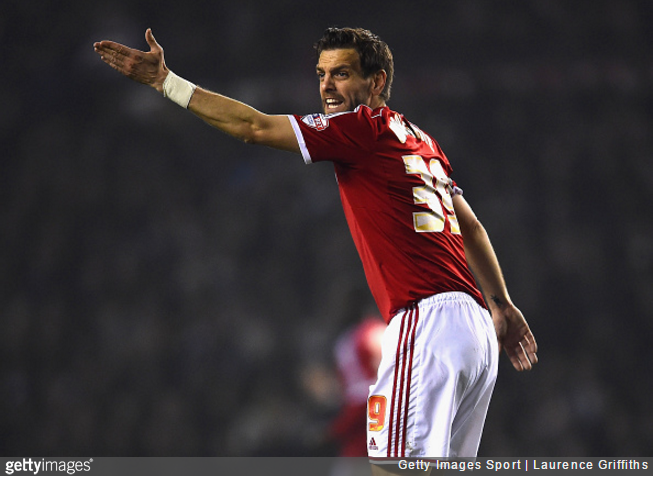 After knocking his playing days on the head at the end of last season, Jonathan Woodgate has joined Liverpool’s backroom staff as a scout.

The 36-year-old will be charged with focusing on assessing players in Spain and Portugal, thus drawing on the three injury-ravaged, calamity-strewn years he spent as a Real Madrid player between 2004 and 2007.

According to the Daily Star, Woodgate’s first assignment will be to find a replacement for perennially slap-dash left-back Alberto Moreno while simultaneously working to ensure the signings of the likes of Iago Aspas, Luis Alberto, Joao Carlos Teixeira, Tiago Ilori, Lazar Markovic, Javier Manquillo and Aly Cissokho never happen again.