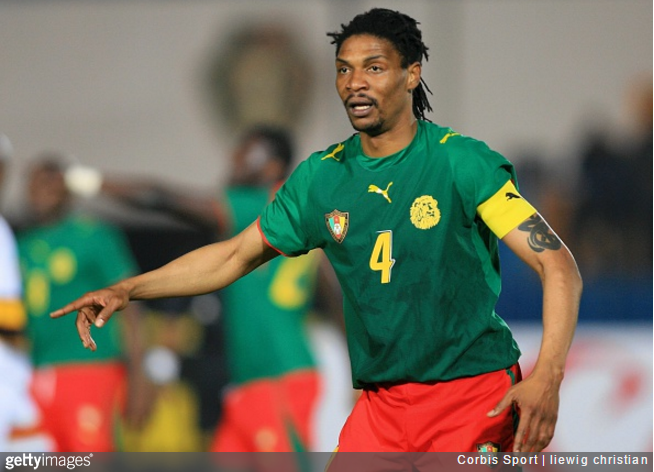 It’s being reported that former Liverpool and West Ham defender Rigobert Song is in critical condition in hospital after suffering a stroke.

According to the Guardian, Song is “fighting for his life” after being rushed to hospital in Yoaunde, the Cameroonian capital.

The 40-year-old, who is currently the head coach of the Chad national side, is thought to have had a cerebral aneurysm at home.

Several of his ex-teammates, including Samuel Eto’o, Robbie Fowler, Jamie Carragher and Stan Collymore, have all sent their love and well-wishes his way.

Our thoughts are with Rigobert Song and his family at this time. pic.twitter.com/wIzoxrg8U3

Here’s wishing him the speediest of recoveries.