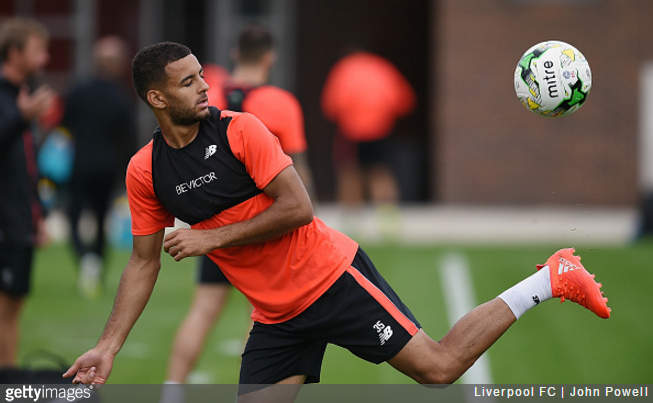 He may well have played less than 20 minutes of Premier League football so far this season, but young midfielder Kevin Stewart has still managed to impress Jurgen Klopp during his brief first-team cameos.

Having come up through the ranks as a right-back, Klopp switched Stewart into a central midfield berth, with a couple of early season League Cup run-outs leading the manager to ordain his 23-year-old protege as the “best tackler” Liverpool currently have on their books.

Well, it turns out that Stewart isn’t just adept at the defensive arts as this bloody superb volley scored in training on Thursday duly demonstrates…

When bae comes to watch training…😂⚽️

Hot dang! That’s some mighty fine juggle action you got there, son.