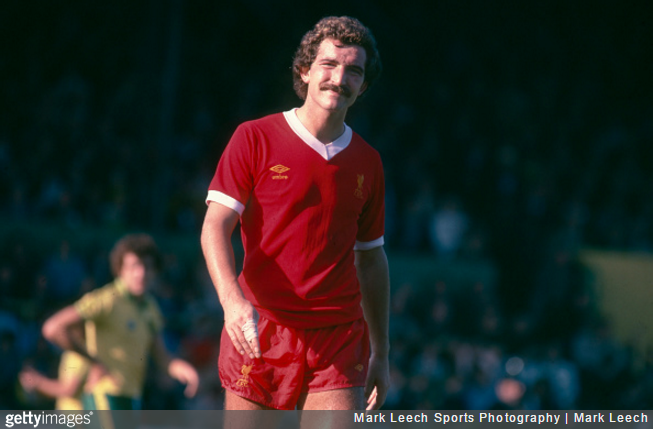 Some 39 years ago this month, Liverpool signed a triumvirate of Scottish players who each became intrinsic members of their all-conquering team of the 1980s.

A combustible cocktail of flair, fortitude and raw brawn, the Reds managed to acquire Kenny Dalglish, Alan Hansen and Graeme Souness all within the space of a few weeks.

‘Twas on this very day in 1978 that Souness completed his £350,000 move to Anfield, though he was already well acquainted with the ground having previously graced it with his particular brand of barely-concealed menace during his time at Middlesbrough.

Indeed, while playing for ‘Boro against Liverpool in the quarter-finals (or the sixth round, as it used to be called) of the FA Cup the previous season, Souey very nearly came to blows with Jimmy Case after the pair tangled in a classic case of 70s argy bargy…

Impressive restraint from Souness there. He could have lamped a prone man but crucially, he chose not to.

Note that there was next to no reaction from anybody else on the pitch.

There’d be a ten-minute, multi-man chest-grinding session these days.