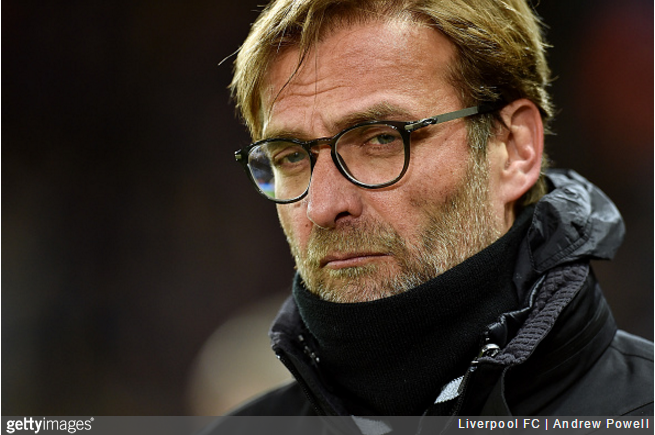 Having registered just one Premier League win since the turn of the year, it’s safe to say that morale has dipped at Liverpool of late.

Looking a tad knackered after a rollicking opening half of the campaign, Jurgen Klopp’s beleaguered side have now lost five of their last seven fixtures in all competitions.

What the Reds probably don’t need then, is the Greater Manchester Police piping up to rib the ever-lovin’ heck out of them on Twitter…