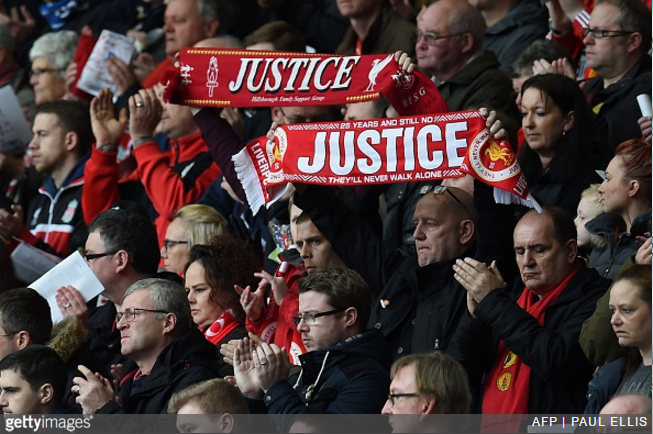 Topman have apologised after Liverpool fans took issue with a shirt on sale on the retailer’s website which appeared, at least on first glance, to make reference to the Hillsborough disaster and ‘karma’.

The red long-sleeved shirt features a large ’96’ on the reverse along with the phrase “What goes around comes back around” and the word “Karma” printed on the sleeve.

Of course, the shirt provoked a wave of consternation, with Alison McGovern, MP for Wirral South, one of the many Liverpudlians leading calls for Topman to remove the garment from sale…

Hi @Topman. No idea what is behind this, but it is very unfortunate. Hope you can discontinue the tshirt asap please. https://t.co/k2hKohzcuG

While it’s easy to see how the message could be misconstrued (what was your first thought when you saw it?), Topman have since issued an apology explained that the design was an innocent reference to a Bob Marley song released in 1996 called ‘What Goes Around Comes Around’.

Here be that statement (via BBC North West):

Topman apologises unreservedly for any offence caused by this t-shirt. The design was inspired by a Bob Marley track with the number referring to the year of re-release.

The garment has been removed from sale online and in stores.

Yep. That’s probably for the best.

Might be good practice to have a little think about the wider implications the next time you go sticking fatuous statements on a t-shirt.