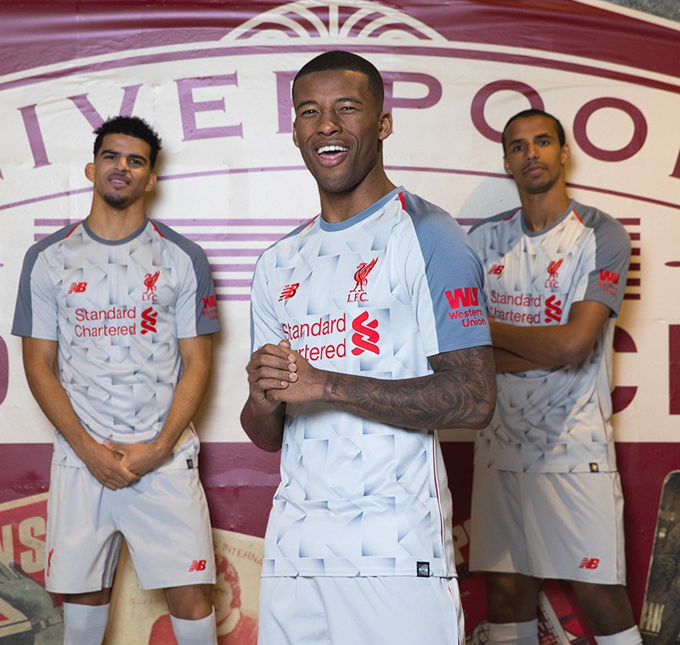 A vision in grey, Liverpool have unveiled their new away kit for the 2018/19 season.

Here it be in action, and by ‘action’ of course we mean ‘rendered digitally in the latest instalment of the Pro Evolution Soccer franchise’…

While not particularly striking, we certainly like Liverpool’s new third shirt more than the corresponding away strip, which is almost unbearably aubergine… 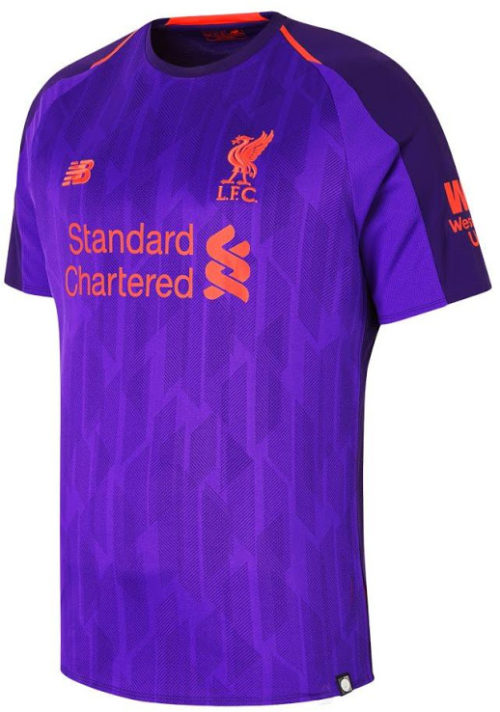 It’s a retina burner for sure.

Safe to say, you won’t go missing if you’re wearing it.