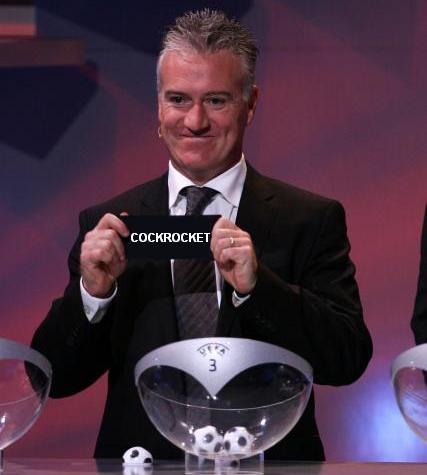 Marseille manager Didier Deschamps has revealed that he was approached by Liverpool over the summer, and was the club’s first-choice to take over from the now-departed (so to speak) Rafa Benitez.

Speaking at a media conference before his side take on Chelsea in the Champions League tonight, Deschamps told the gathered press;

“I was very proud a club like Liverpool were interested in me, but the timing was not good. I was engaged with Marseille, the players and the fans, and I could not leave them two days before the restart for pre-season. I was extremely pleased and happy but I decided to stay and continue my adventure with Marseille.”

When asked how far negotiations got between the two parties, Deschamps answered abruptly;

“We had a long discussion, I will leave it there.”