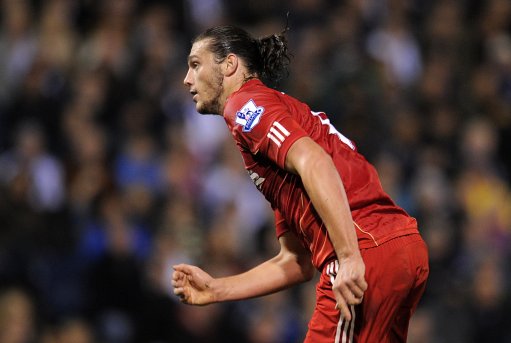 Liverpool were by far the better side at the Hawthorns on Saturday with goals from Charlie Adam (via the penalty spot) and Andy Carroll sealing a comfortable win for the visitors.

Baggies’ boss Roy Hodgson was rather disappointed by the penalty decision, with assistant referee Gary Beswick flagging for a highly debatable apparent  foul by Jerome Thomas on Luis Suarez after just nine minutes. Adam converted the spot-kick and from then on a below-par West Brom side were faced with an uphill task.

Former Magpie Carroll netted his third of the season just before half-time to move Liverpool into fifth place in the table, with West Brom now 13th. 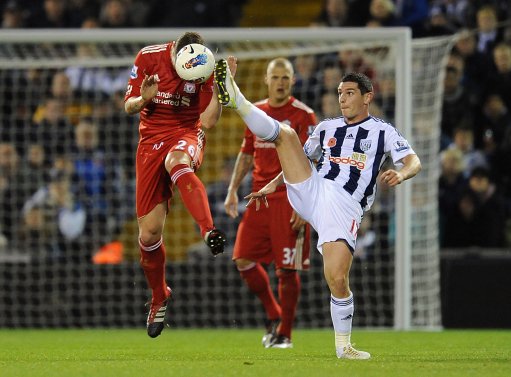 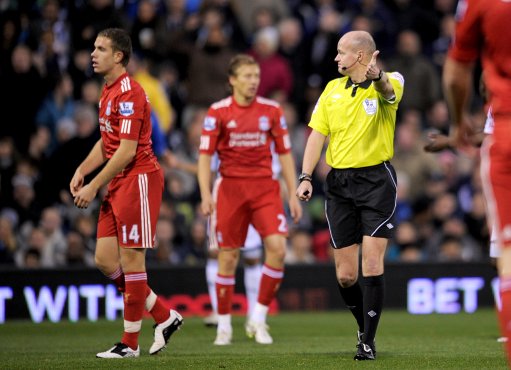 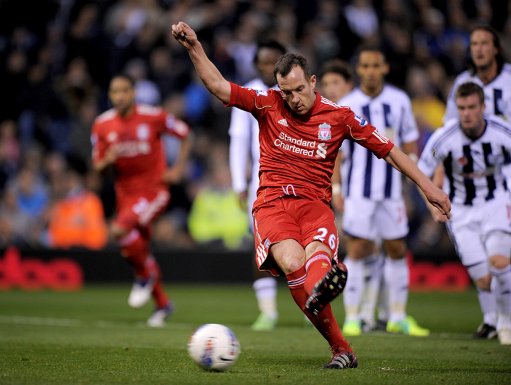 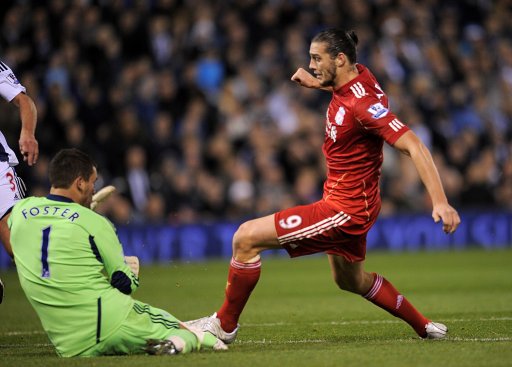 Big Andy Carroll doubles the advantage for the Reds 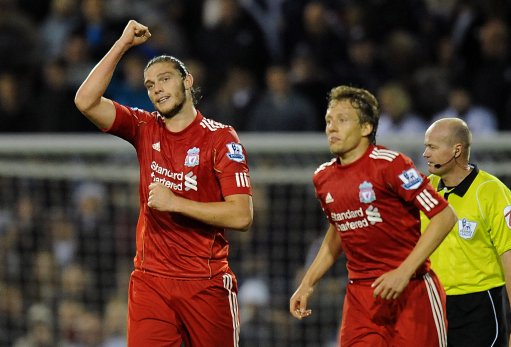 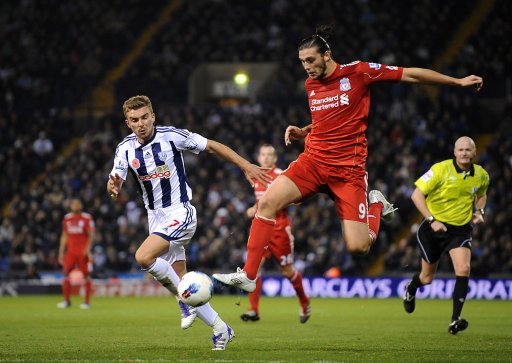 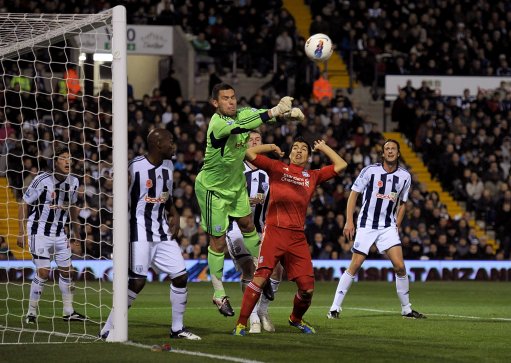