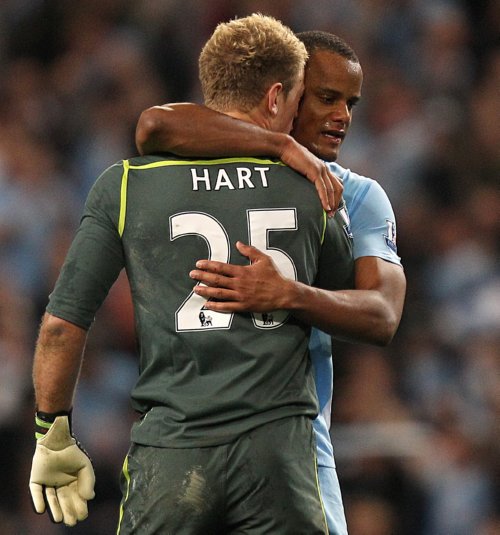 Just when you think Vinnie Komp couldn’t get any more awesome, he goes and cracks a “captain speaking” joke on a Metrolink tram voice-over!

The clips have been recorded to mark the opening of the new ‘Etihad Campus’ tram stop and will only be used on match days with the first airing being ahead of City’s FA Cup tie against Leeds on Sunday – so if you’re going to go to the game, make sure to go by tram.