Alex Ferguson today expressed his surprise that Mark Hughes has done so well as a gaffer, when he fully expected Bryan Robson to be the player from that generation to make it to the top in management.

Fergie also revealed that Gary Neville, Ryan Giggs and Paul Scholes are all taking their coaching badges at the moment. No comfy pundits’ sofa for that legendary trio of ‘kids’. 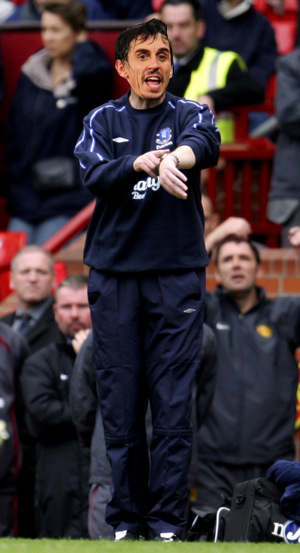 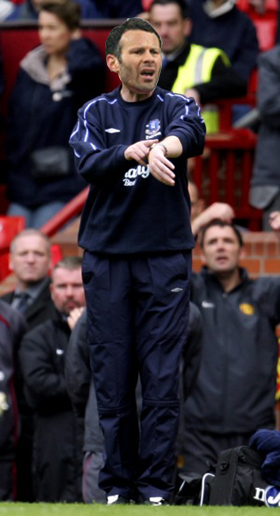 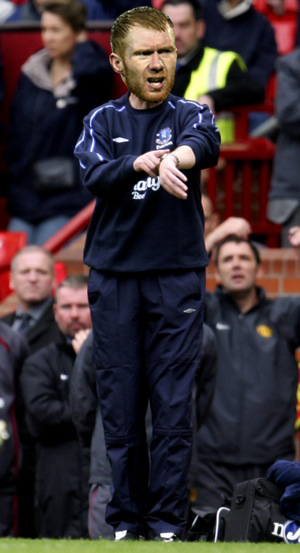 But which one do you think will have the most success as a manager, and why? Me, I’d bet all my cash on Neville over the other two – he’s born to look at his watch and scream at the ref, whereas Giggs and Scholes might be too placid to even locate the hairdryer, let alone turn it on. And God forbid that Scholesy teaches any of his kids how to tackle. Shudder.