As part of his plea bargain following his sending off for England against Montenegro back in October of 2011, Wayne Rooney agreed to volunteer for a stint of community service at UEFA’s behest – and that day was today. 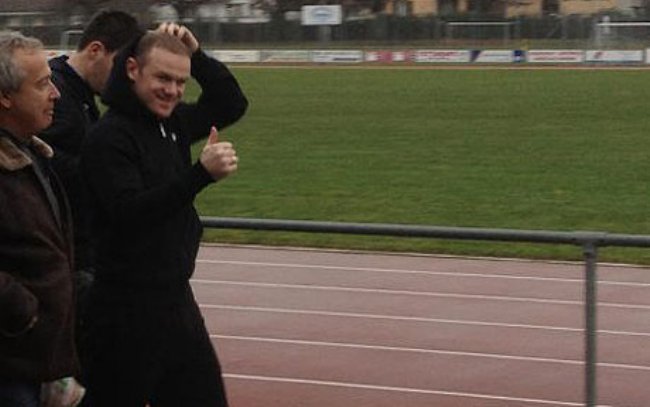 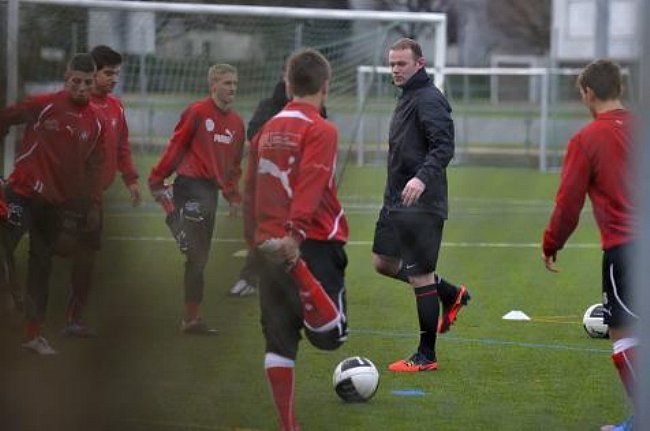 As ringers go, Wayne Rooney’s not a bad one to get in.