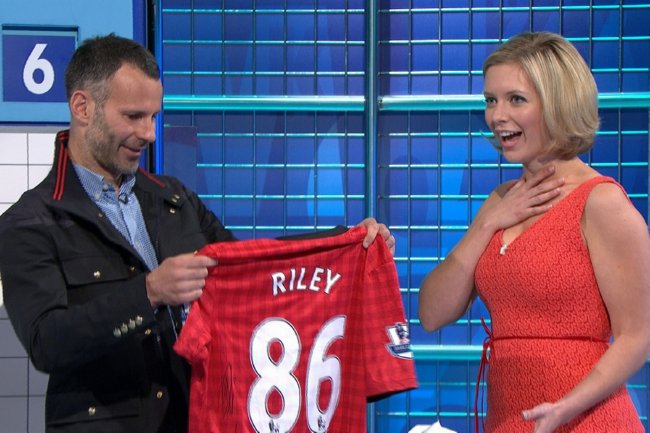 The delectable Rachel Riley received her 1,000th Countdown cap recently and to mark the occassion Ryan Giggs toddled along to the studio to surprise the Channel 4 show’s resident maths vixen and known Manchester United fan (well, she’s from Essex so what did you expect?) with a signed United shirt and a bunch of flowers.

“I had no inkling that I had just filmed my 1,000th episode when (presenter) Nick [Hewer] announced it on the show, and I was touched that the Countdown team had surprised me with the news.

“As Nick continued, I thought they might have got me a bunch of flowers. But I nearly fell through the floor when Ryan Giggs suddenly appeared with some.

“As a lifelong red, I’ve watched Giggsy rack up 1,000-plus appearances since I was five so there couldn’t have been a more special way to celebrate mine.

“I’m really privileged to have a job that I love working on and on such an iconic show. I can’t thank the team and Ryan enough for such an amazing surprise. My signed ’Riley 86’ shirt will be taking pride of place at home.”

The show isn’t due to air until later this afternoon so there’s no footage of the moment in question, so you’ll have to make do with these shiny photographic still images instead… 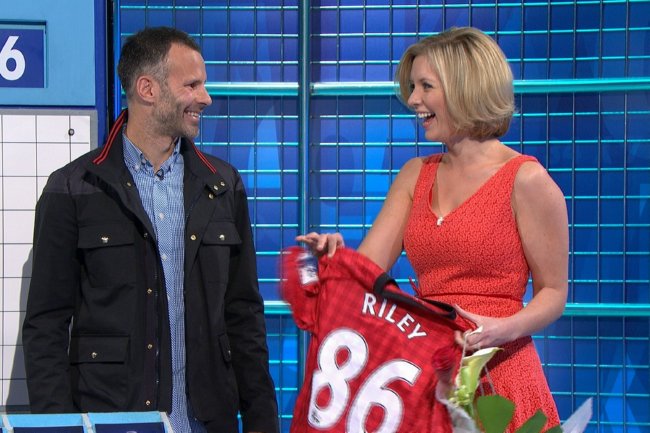 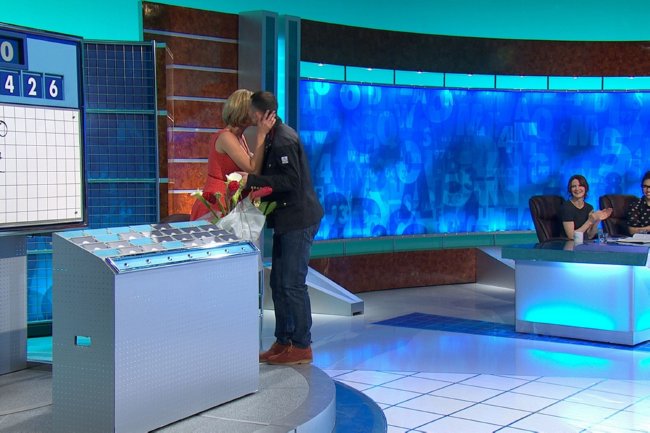 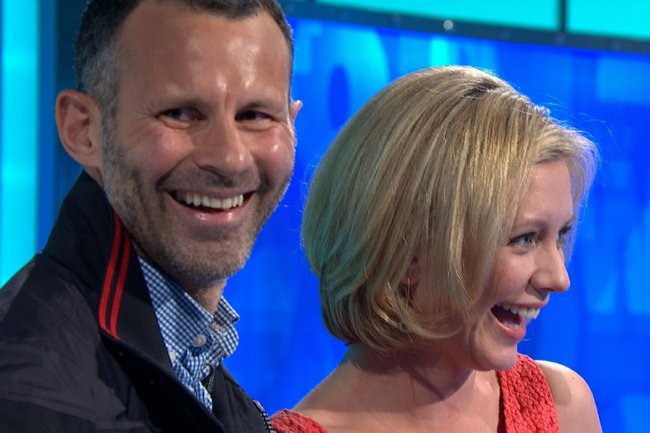 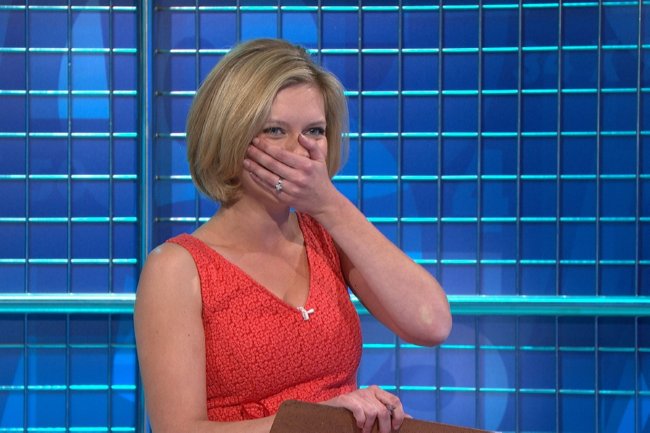 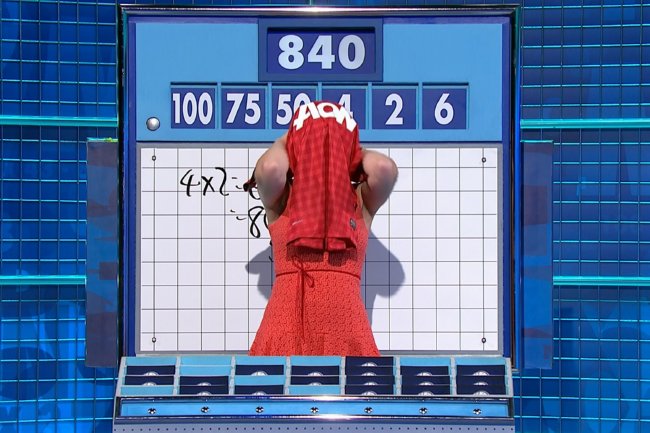