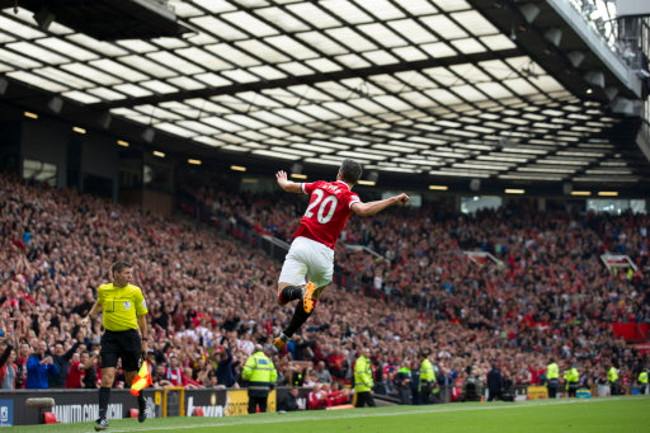 Initially this looked like being a rather straightforward win for Manchester United, with early goals from Wayne Rooney and Robin van Persie putting the hosts 2-0 up within 22 minutes. However, a Diafra Sakho header before half-time put the Hammers right back in the game.

On the hour-mark, things got even better for Sam Allardyce’s men when Wayne Rooney was sent off for a ridiculous kick out at Stewart Downing. The Hammers pushed and pushed for an equaliser as United’s dodgy defence looked vulnerable time and time again with Sakho going close on a number of occasions. Indeed, late on Kevin Nolan did indeed score a perfectly good goal only for the linesman to flag for offside.

Ultimately, Louis van Gaal’s side held on to secure a much-needed win but the Dutchman will be well aware of the short-comings of his side.