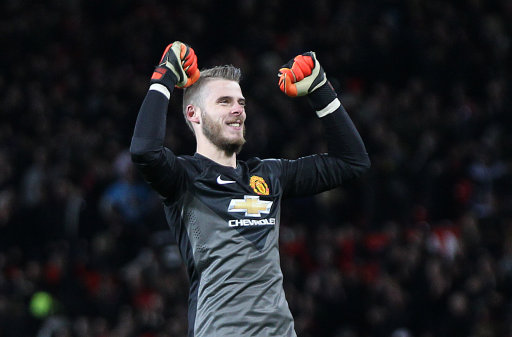 David De Gea’s terrific non-shall-pass performance against Liverpool on Sunday afternoon has already attained viral status, with all the usual poorly-photoshopped Gandalf and Matrix pics doing the rounds once again.

However, Norwegian newspaper VG Sporten went one further and actually committed their meme to print, with Monday’s front page taken up by a gigantic Pink Floyd-inspired tribute to “The Wall”…