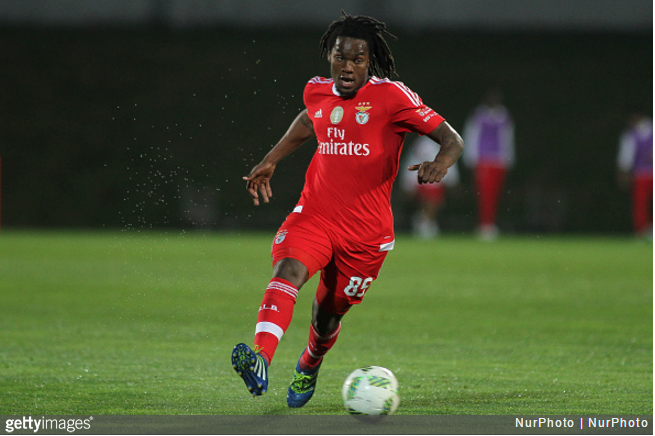 Looks like Bayern Munich are moving to get their summer transfer business tied up early with the announcement today that the Bavarians have spent €35million on procuring Renato Sanches from Benfica.

Sanches, a highly-rated, all-action midfield-y type of player, was known to be on Manchester United’s radar, but Bayern have beaten their sluggish English counterparts to the punch…

Renato Sanches has been observed over a long period, in spite of well-known international competition.

Hmmm. Whoever could he be talking about?

Next order of business for Bayern? Mats Hummels, who is expected to up sticks at Dortmund and sign for the enemy “imminently”.

the next decision from @FCBayernEN is imminent: Transfer of @matshummels is done!