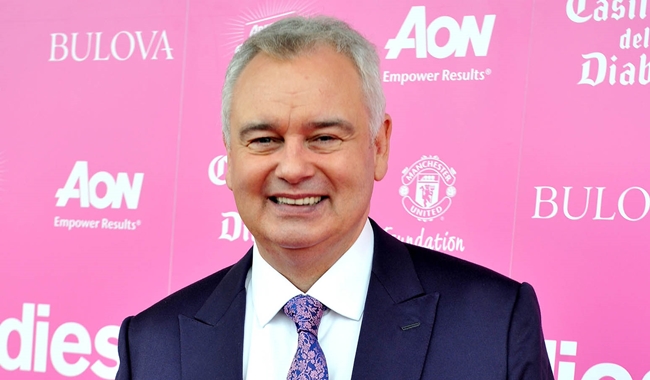 Speaking on his Sky News show, Holmes – a United fan by trade – began by berating the Hammers fans responsible for the moronic scenes outside Upton Park before casually comparing the incident to the worst stadium disaster in the history of British sport.

As footage of the bus riot was being screened, Holmes mused:

Now this is going back to the ’70s and to the ’80s to everything you were seeing that was bad about Hillsborough, for instance.

Unsurprisingly, the general reaction has not been sympathetic, with scores of fans imploring Holmes to apologise for his misguided observations.

The real bone of contention is obviously Holmes equating Hillsborough with base hooliganism, an especially foolish move in the light of the recent inquest hearings.

For what it’s worth, the man himself has subsequently responded to what he called “distasteful sniping”, saying:

If anyone concluded anything different my humblest and most honest apologies. I am a huge supporter of the Hillsborough struggle for justice.

Last night’s events do not remotely register in comparison.

I am an honest and decent football supporter and man and would never seek to create such an offence. Those who are trying to do so are very wrong.

I apologise unreservedly if anyone thought I was making that connection.

Okay, what’s done is done. Let’s just draw a line under this and move on, shall we?