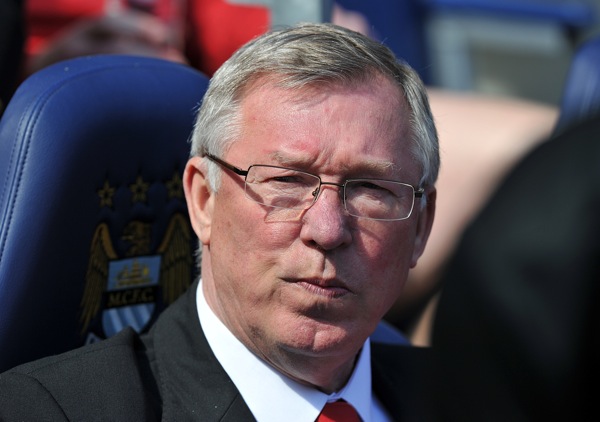 Alex Ferguson is essentially a coward in the big games nowadays, and last year didn’t have the squad or the assistant manager to play 4-2-3-1 throughout the season. Here I’m assuming that all the players can cope with going back to the 2006-2008 tactics.

The formation: Having stupidly and stubbornly refused to see the good points of 4-2-3-1 at the start of the Queiroz era, I missed it like a dead brother whenever we strayed last season. So, 4-2-3-1 it is. Purely for novelty value, I’m going to put in Rafael, who probably won’t get picked quite so much now that O’Shit and Brown are back.

I’ve dropped Ferdinand because I reckon, like Michael Owen, he’s not long for this world. It’s the glue factory for them both at the end of the year. Chris Smalling just looks terrified at the moment, so Jonny Evans is chosen with Nemanja Vidic.

I’ve weighed it up over this summer: Michael Carrick is dead to me, and will be given his inevitable train ticket to Sunderland sooner rather than later. The only oddish selection would be Ji-Sung Park. I think in a slow midfield of Scholes and Fletcher, a little pace is needed to help out defensively, and despite getting a nosebleed whenever he’s trying to score, with him the midfield would actually create a few chances.