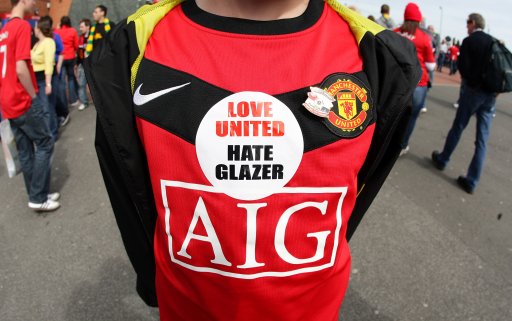 After failing to dislodge the club’s owners with their fairly futile ‘green and gold’ campaign, Manchester United supporters are now planning to attempt another coup by staging a fearsome ‘old shirt’ protest.

Various supporters’ groups are backing a move that would involve fans sporting United shirts that pre-date the Glazers’ 2005 takeover (would they even realise what the significance was?) at home games, a sight that would strike fear into the heart of even the stoutest American billionaire.

The Glazers have repeatedly stated that they have no intention to sell up and ship out of Old Trafford any time soon, but that was presumably before they were faced with the prospect of having to look at thousands of replicas of this particular monstrosity at every home game… 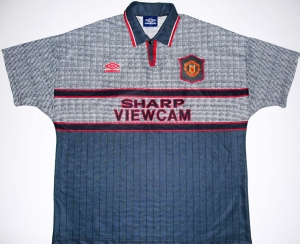