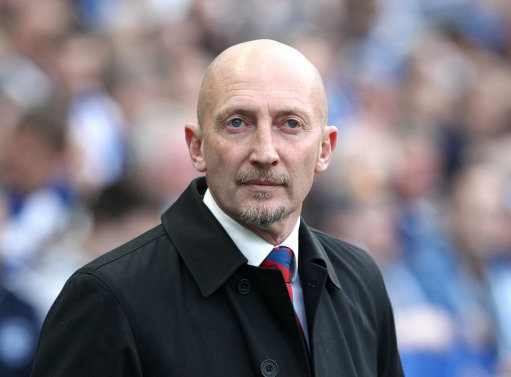 When Crystal Palace called a press conference for half-past five this afternoon, the entire footballing world was fairly sure what their big announcement was going to be and, sure enough, word has broken that Ian Holloway has been relieved of his duties at Selhurst Park with the club second-bottom of the Premier League.

The news won’t be made official until the presser, but it’s being reported that Holloway and Palace have parted company “by mutual consent”.

You could argue that he over-achieved to get Palace up and into the top tier in the first place but, excluding play-off games, the salient statistic is that Holloway had only won 12 of the 40 league matches he oversaw at the club.

The Palace squad just screams “Championship” in pretty much every department and let’s face it; they’d probably be mired to the bottom all season long if Sunderland weren’t quite so pathetic.

However, the good news for Eagles fans everywhere is that Tony Pulis seems to be the unanimous favourite to step into Holloway’s wake, so…y’know…beautiful football is back on the agenda!