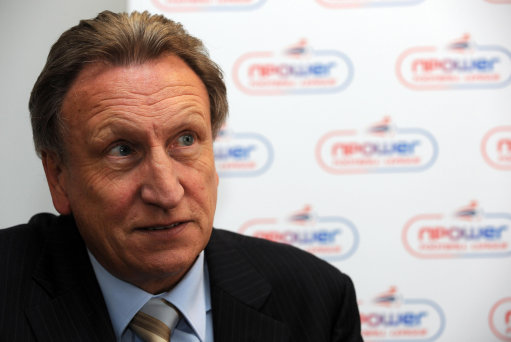 Nothing official from the club as yet but after holding talks with Steve Clarke and Neil Warnock over the past few days, it seems that Crystal Palace have plumped for the latter candidate to fill their Pulis-shaped managerial vacancy after Clarke dropped out of the running this afternoon.

Several bookies have suspended betting on Warnock landing the job, with the Daily Mail also obviously finding themselves privy to something the rest of the world isn’t…

Well, well. If there’s one man who’s going to be more disappointed with Warnock’s appointment than anyone else it’s going to be Palace midfielder Jason Puncheon.

After Warnock quite rightly criticised the midfielder’s utterly woeful penalty while punditing on Match of the Day 2 last season, a thoroughly peeved Puncheon took to Twitter to air a few grievances – calling Warnock “crooked” before going into further, more libellous detail… 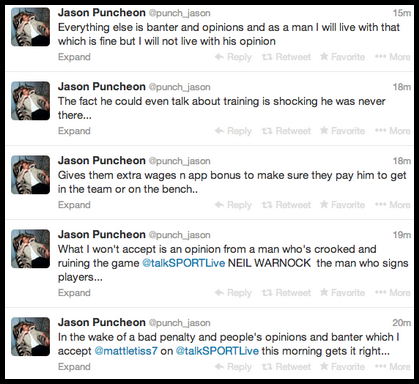 We imagine he’s over the moon with today’s news!