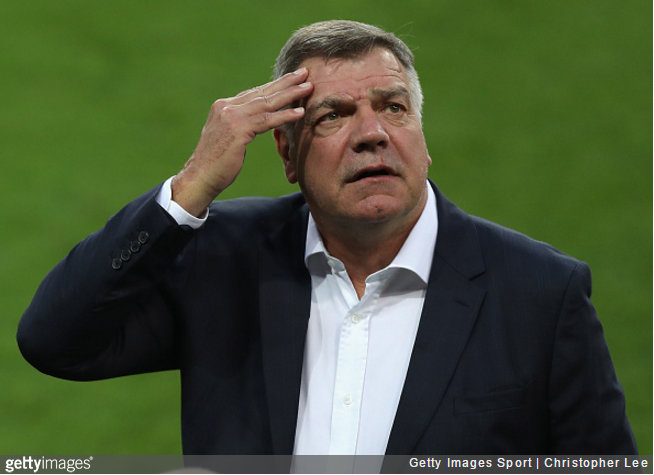 Having only taken up the post 67 short days ago, it’s being reported that Sam Allardyce is “set to be sacked” as England manager following accusations he used his position to barter over a £400,000 deal to advise a Far East firm on how to circumvent the FA’s rules on player transfers.

The Times, whose chief football writer Henry Winter has reliable sources inside the England camp, reckon that the FA are gearing up to fire Allardyce.

The pair (Clarke and Glenn) were planning to talk to Allardyce […] for his side of the story before making a final decision.

Winter has also had his say, rating the chances of Allardyce holding onto his job as “50-50”.

However, perhaps the most harrowing aspect of the whole ordeal so far has been provided by the Guardian, who chose to describe the moment Allardyce emerged from his home in Bolton this morning in painstaking (and largely unnecessary) detail:

He came out of the side of his home and swiftly got into his black Mercedes car which was parked on his front drive.

Wearing a suit, and a shirt unbuttoned to the navel, he then drove off without comment.

Unbuttoned to the navel. Just let that formulate in your mind’s eye for a moment.