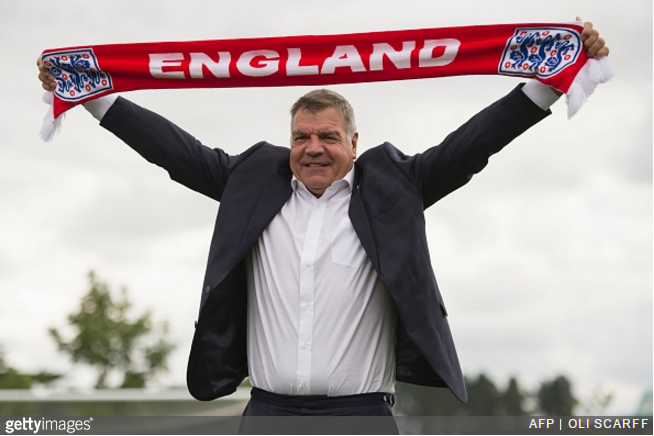 It’s been confirmed that Sam Allardyce has resigned his position as England manager in the wake of the bartering scandal that has enveloped him over the past day or so.

The FA can confirm that Sam Allardyce has left his position as @England manager. Full statement: https://t.co/oFu7dMn8CH

Allardyce has issued a statement to confirm his exit after agreeing with the FA to leave his position:

Further to recent events, The FA and I have mutually agreed to part company.

It was a great honour for me to be appointed back in July and I am deeply disappointed at this outcome.

This afternoon, I met with Greg Clarke and Martin Glenn and offered a sincere and wholehearted apology for my actions.

Although it was made clear during the recorded conversations that any proposed arrangements would need The FA’s full approval, I recognise I made some comments which have caused embarrassment.

As part of today’s meeting, I was asked to clarify what I said and the context in which the conversations took place. I have co-operated fully in this regard.

I also regret my comments with regard to other individuals.

Oh well. That was short and sweet.